Broad Street Journal: Panama Papers Ought Not Be Forgotten 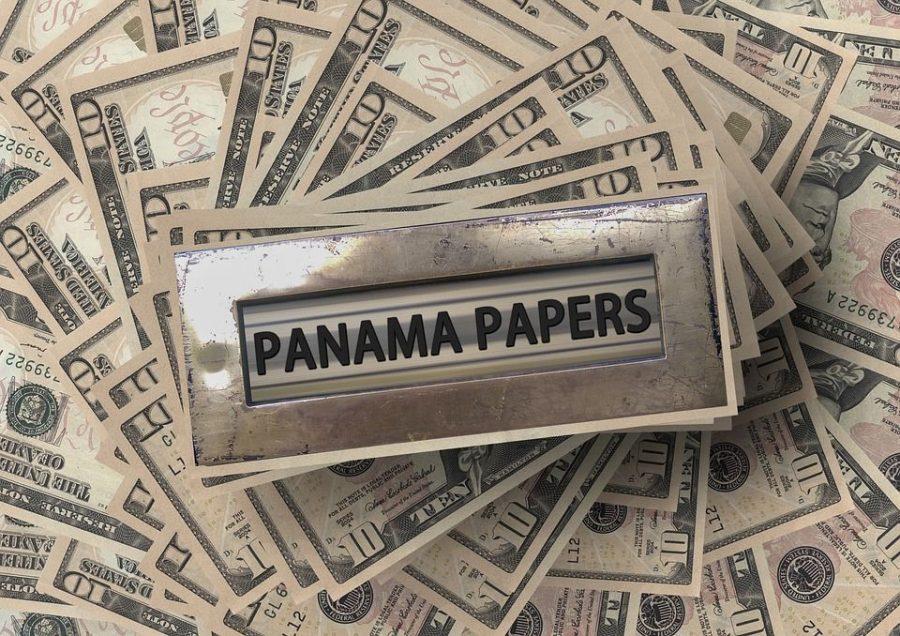 Readers these days must weed through scores of dramatic headlines to discern which stories have real implications and which ones are mostly embellished baloney. If you are guilty of breezing past the Panama Papers while they were trending on your Facebook Newsfeed, not to worry, you are not alone. However, if you give the Panama Papers a second look, you will realize they are not a homophone for the world’s worst deli meat, and instead have serious and sobering implications.

Totaling 11.5 million files, the Panama Papers are what some might call a cluster-f**k.  Included in the documents are ties between shady offshore companies and important global leaders, celebrities and their families. Individuals directly implicated in the files include the President of Argentina, the King of Saudi Arabia, the Prime Minister of Iceland, the President of Ukraine and many others. Some savvier global leaders are implicated as having established offshore companies through close friends and relatives, namely Vladimir Putin (President of Russia), David Cameron (British Prime Minister) and Hu Jintao (President of China). These individuals are just a fraction of the 140 public figures and 50 nations mentioned in the files. More damning, Putin, Cameron and Jintao are in charge of three paramount nations in the global arena and all have specifically pledged to root out corruption and tax evasion.

While the United States has more or less stayed out of the Panama Papers, largely due to a prudent IRS limited-amnesty program that has rounded up 54,000 U.S. taxpayers to date, its corporations are not entirely innocent of tax avoidance. Apple, Amazon and Google have all set up shops outside the United States, legally avoiding high corporate tax rates in the United States and taking advantage of tax havens abroad. Thus it is important to note, the latest worldwide scandal is likely both a reflection of rampant corruption and a response to excessive government taxation.

The documents in the Panama Papers were leaked by Mossack Fonseca, a Panamanian law firm that helps wealthy individuals establish shell companies in tax havens like the British Virgin Islands. The shell companies produce nothing, and have the sole purpose of confidentially hiding the money from any parties interested in its whereabouts. While the interested parties may include criminals or greedy family members, in which case the tax haven would serve a justifiable purpose, the majority are governments and the victimized citizens of nation’s robbed of their tax dollars. Tax havens house roughly 8 percent of the world’s wealth, a staggering $7.6 trillion dollars, .02 percent of which could double the daily income of the 1.3 billion people living in extreme poverty around the world. Equally saddening, Mossack Fonseca has empowered the Syrian government’s mass murder of defenseless citizens by harboring money for the fuel companies that feed the Syrian bombers. In addition to keeping the rich rich, tax havens allow companies to secretly do business with the world’s most deplorable criminals.

Panama was famous for its canal, a 48-mile ship canal that connects the Atlantic and Pacific Oceans. Its construction in the early twentieth century was an engineering feat that has allowed hundreds of thousands of commercial and military ships to avoid circumnavigating South America and the dangerous Cape of Good Hope. More than anything, the Panama Canal was a beacon of human technological achievement and a symbol of the power of globalization. Panama has once again served as a gateway for the international community, this time as the door to the skeletons in basically everyone’s closet.