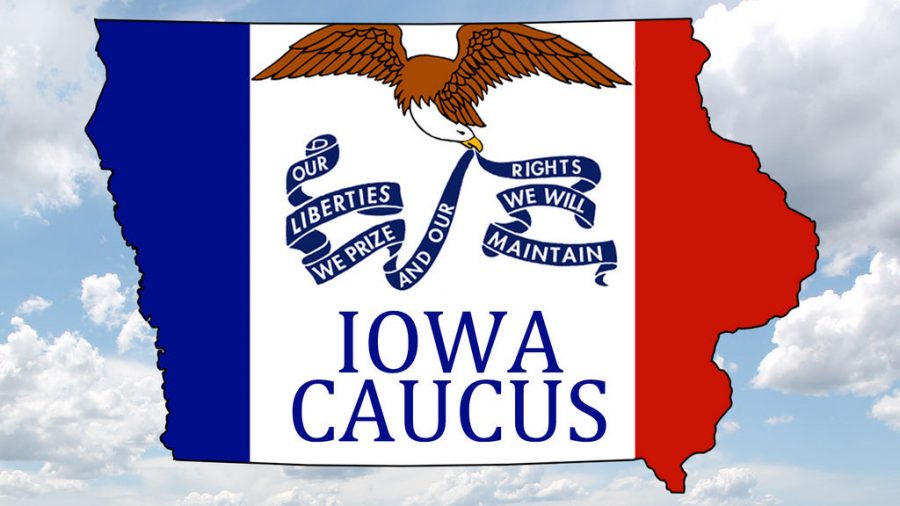 The 2016 election is heating up and everyone is wondering what will happen in Iowa and New Hampshire. The primary elections in Iowa and New Hampshire are the first to be held during an election year. Many view them as a precursor to a candidate’s viability in the presidential elections. These elections are vital to a candidate’s campaign, and can often save a failing campaign or ruin a seemingly strong one.

For 2016, the Iowa and New Hampshire caucuses will answer many puzzling questions about the election. For the GOP, these elections will show whether or not Donald Trump, the ex-reality star with no political experience yet massive amounts of support, can turn that support into votes. Do Trump’s followers simply go to his rallies for entertainment, or will these supporters go out and cast their vote when it matters? Will evangelicals and more radical groups of the GOP carry the election and nominate Ted Cruz to carry on their mandate? Or will more moderate members of the GOP give the nominee to Marco Rubio? In a situation as volatile as the GOP nominee race, anything can happen. Iowa and New Hampshire will set much of the tone for the rest of the election.

Similarly, the election for the Democratic candidate will reverberate throughout the rest of the primary and presidential election, although there are not as many Democrats as Republicans competing for their party’s nomination. Will the independent and self-proclaimed socialist Bernie Sanders be able to beat Hillary Clinton? What would it mean for mainstream politics if Bernie Sanders were to win? Is this a repeat of 2008 when Barack Obama was able to invigorate large swaths of younger votes for a historic election?

The answers to all these question are mostly up in the air; however, in my opinion certain events are heavily favored to occur. Regarding Trump vs. Cruz vs. Rubio for the Republican nominee, I think Trump will carry. Love him or hate him, his bombastic statements and grandiose nature will turn his followers into voters. If this happens, the Republican party will need to reflect on their platform as they strain to keep Evangelicals, fiscal conservatives, moderates, libertarians, tea party activists, etc. under one party.

I don’t think the members of the Republican party who dislike Trump and fear his influence on the Republican party will shift with his victory in Iowa. I can’t say whether this means Trump will not receive the nomination even if he has the most votes, and in that case, will run as a third party candidate.

For the Democratic nominee, I personally don’t see Bernie Sanders winning. While he is very popular among certain demographics and younger voters, he lacks the broad appeal necessary for winning a majority of votes. The taboo nature of the word “socialism” in America will be too big of a vice for Sanders to overcome. Will his loss at Iowa be the end of the Bernie Sanders campaign? I think not, and he will still garner a sizable amount of voters as the presidential election draws closer. I expect him to throw his support behind Hillary, since he doesn’t wish to split the Democratic ticket.