Around the Hill: How worthwhile are all-star games in professional sports? 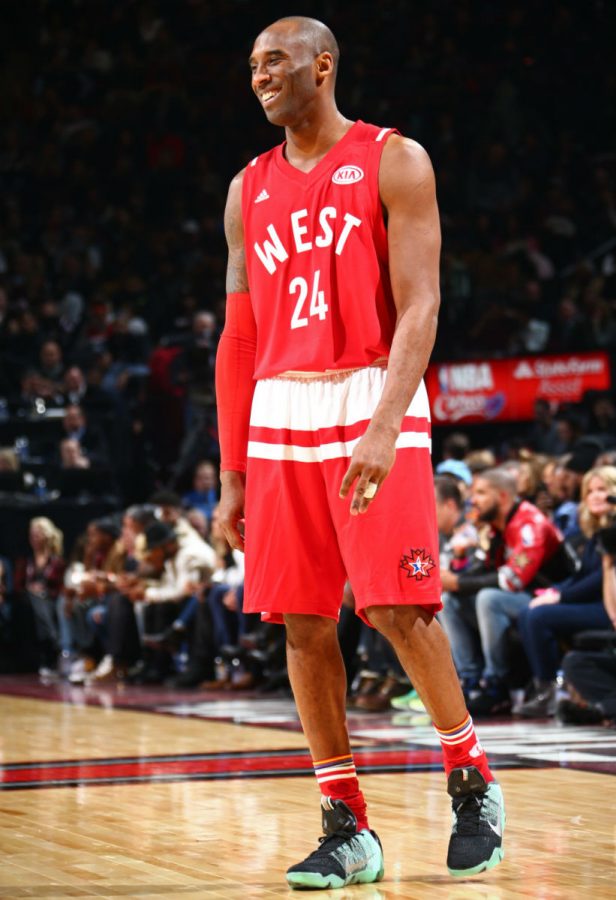 All-Star weekend is no joking matter, but rather a time for the entire nation, players included, to bask in the greatness of the NBA’s elite basketball talent. With the emergence of Steph Curry as the face of the NBA and fans’ pervasive fascination with the ability to drain the deep ball, the three-point contest is as relevant as ever. With Curry being upset by his own teammate, Klay Thompson, surely next year will be just as highly anticipated, as fans wait to see if Curry will redeem himself and snag back the title. While the dunk contest had previously been on a bit of a downhill trend in terms of performance, recognition and general hype, this year’s battle between Aaron Gordon and Zach LaVine revitalized the event, being compared to the historic battle between Michael Jordan and Dominique Wilkins in 1988. In terms of the actual All-Star game, it seems that teams are far less interested in winning as they are in putting on a show. Both teams want to put up numbers and in high fashion. Players are there to admire each other, however, some real competition surfaces when individuals come close to records. With Paul George one point shy of Wilt Chamberlain’s record (42), the West applied lockdown double-coverage to make sure the record still stood. I see nothing wrong with giving the fans what they want: buckets, buckets and more buckets. I hope next year a team hits the 200 mark, and maybe someone will even surpass Wilt.

Take the NFL Pro Bowl for instance; it is probably the least significant All-Star gameamong professional sports. The game lies in the week between the end of the playoffs and the Super Bowl each year, thus creating an issue of player attendance. The best athletes in the game are slated to play for a championship the following week, so they don’t bother taking the risk of getting hurt. As a result, no viewer feels any urge to watch the game that claims to display the greatest players of the year, but in actuality exhibits sub-par performances from sub-par players.Thus, a game that once had potential has quickly been rendered staggeringly irrelevant.

Similar issues plague other professional sports’ attempts at All-Star games. In a matchup between the West and East divisions at the NBA All-Star game this weekend an outrageously high final score of 196-173 was posted. How could such high scoring game take place among the league’s best? Neither team bothered to play defense. The game held no significance to the players themselves.

As long as the NBA’s most elite players refuse to take the All-Star game seriously, it cannot readily be purported as a game among greats as the name implies. Instead it will be regarded as one big joke.

All-Star games in professional sports are nothing short of a spectacle. Big time entertainment in the form of music artists, funky talents and above all some of the best athletes to walk the earth define these events. All-Star games have been however criticized in recent years for a lack of effort. Little defense is played and scores skyrocket, most notably to a whopping 196 points the NBA Western Conference All-Stars hung on the East. Old time fans flash back to Pete Rose barreling over the catcher just to score, in an All-Star game, that didn’t count. It’s evident to see the on-court product has deteriorated. However, All-Star experience has transformed into something far beyond the game itself. This year’s NBA All-Star Weekend was defined by sideline sightings of Drake, a legendary dunk contest and paying tribute to one of the game’s greats- Kobe Bryant. The game was a joke, but the weekend was well-received because of the fanfare surrounding it. That being said All-Star games are well worthwhile so long as they generate excitement, either within the game or away from the actual game. The NBA does this with the dunk contest and three-point shootout, while the MLB makes the game count for home field advantage in the World Series, incentivizing players to perform their best. Whatever the method, All-Star games can be incredibly exciting so long as they provide entertainment for the fans that follow them throughout the year.