Sustainability Column: Is Canada Goose Worth the Pain? 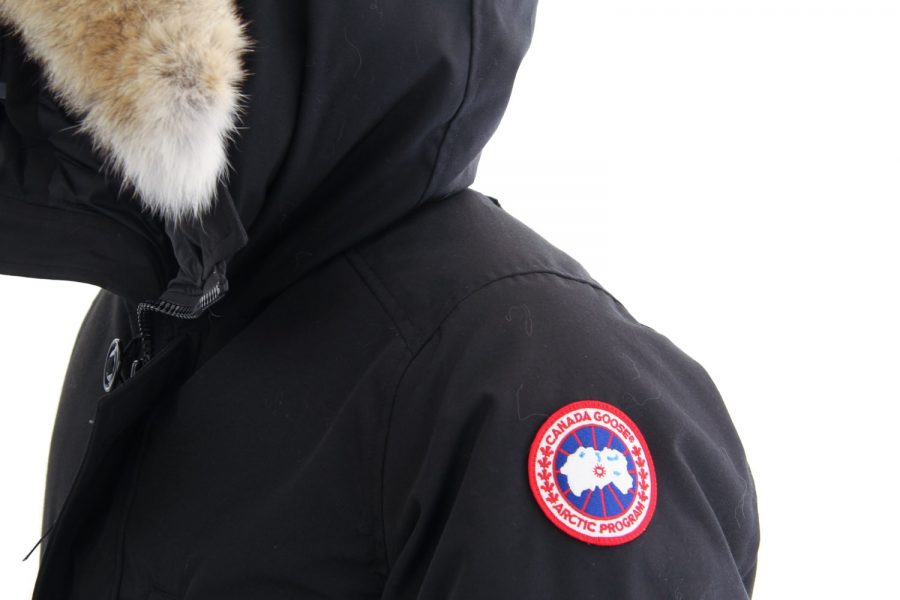 In the winter months at Colgate, it’s hard to go somewhere outside without seeing flocks of Canada Goose jackets sheltering students from winter conditions. Mostly, the conversations surrounding this type of jacket among friends or on social media focus on the sheer number of them that exist on campus, especially when they run at several hundreds of dollars each. The jackets are popular because they provide the pinnacle of warmth for the cold winter days when the temperature feels like minus 13, they look nicer than other common down-jackets on the market and let’s face it: once one person has something nice at Colgate, everyone wants to buy their own.

Canada Goose proudly uses real fur for their jackets. On their website, they explain: “For Canada Goose, functionality is paramount.” Furthermore, they claim that the purpose of their jacketsis to function in the coldest places on earth. “In these environments – when life is on the line – fur is not just the best choice, but the only choice,” the website reads.

Okay, so some students at Colgate might argue that Hamilton, NY is one of the coldest places on earth, but obviously the skin on our faces won’t “freeze in an instant” like it would in the places Canada Goose claims their jackets are really meant for. Also, companies such as The North Face and Patagonia create furless jackets for the same outdoor experiences.

The company claims that faux fur doesn’t protect against the elements nearly as well as real fur, and for the people who really are in the coldest places on earth, having real fur as a layer is beneficial to their livelihood. For the average Colgate student who probably isn’t traveling to the frozen tundra, is it really worth the cost of those animals’ lives?

Canada Goose is aware of this objection, and in order to sell to “weary” customers that are on the ethical fence about the treatment of animals, they claim on their website: “Canada Goose is deeply committed to the preservation of our global environment and the humane treatment of animals. We never purchase fur from fur farms, never use fur from endangered animals, and only purchase fur from certified Canadian trappers.”

They justify their use of coyote fur with the fact that it is highly abundant in areas across North America. They also claim that coyotes are menaces to people and the planet and that they endanger livestock and pets. This explanation would probably convince the hesitant consumer they are helping control an overabundant and dangerous species and funding rural Canadian trapping companies that depend on selling fur for their livelihoods.

Can we really trust that Canada Goose has proper ethical morals for the treatment of the animals? According to the Humane International Society, Canada’s fur industry is historically and horrifically inhumane. Secondly, the Humane Society of the United States claims that human-coyote encounters and coyote attacks on humans are a rare phenomenon across North America. The Society also claims, “more people are killed by errant golf balls and flying champagne corks each year than are bitten by coyotes.”

But trapping procedures are not painless; every animal that gets trapped struggles to get free, thus resulting in more serious and painful injuries. If you couldn’t stand to see your own pet struggle in a trap that was laid out near a hiking trail to catch a coyote, how could you allow another sentient being to have the same experience, especially considering coyotes and domesticated dogs are from the same Canis family?

So how can the Colgate community make a difference? By voting with our money. The fact that hundreds of students on campus (and the tens of thousands of people across the globe) have shelled out approximately $600 dollars towards one of these coats gives Canada Goose the OK to keep producing and keep selling because the demand is there. Consumers vote with their money, so why not vote for a more sustainable and ethical company? Patagonia, The North Face and Fjallraven are popular and ethical alternatives that will take a lot less out of your pockets.