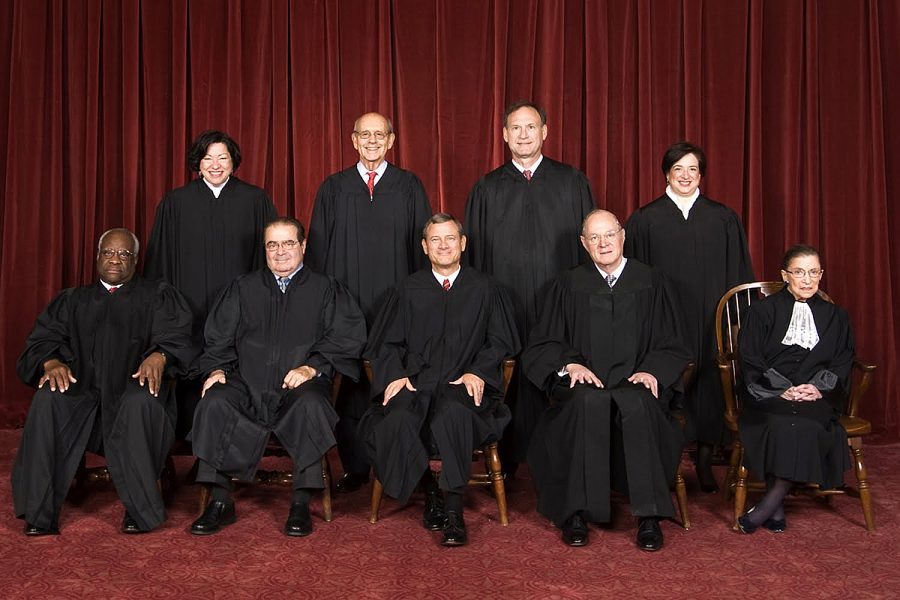 On Saturday, the United States lost one of its most influential and important jurists – Associate Justice of the Supreme Court Antonin Scalia. Those who knew him often talked about his wit, humor, love of family, intelligence and deep convictions. To get a sense of these aspects of his personality, one need only read the opinions he produced from the bench. Always eloquent and at times flamboyantly forceful, Justice Scalia knew how to make a point; his arguments were clear and accessible for everyone, not just lawyers and SCOTUS-watchers.

Scalia’s time in the court coincided with the rise of two very important theories of interpretation: originalism and textualism, both of which were supported by Scalia. The former advocates for interpreting the constitution on the basis of the founders’ intentions at the time of writing, while the latter postulates that laws ought to be interpreted based solely on the written text.

I happen to disagree with Justice Scalia in his originalist and textualist. My preference is for the living constitution theory, which interprets constitutional texts in the current landscape and for the legislative intent theory, which looks not only to the letter of the law, but also the intent of the legislature when drafting the law before making judgment. Now I am not a constitutional or legal scholar, so my opinion here is based on quick summary readings of long, complex topics. That said, Justice Scalia’s influence on the bench throughout the years cannot be overstated: he was a major proponent for originalism and textualism, which are fundamentally important approaches often used today

Given that Scalia was a member of the five-person majority on the Supreme Court, a long political battle between President Obama and the Republican controlled Senate has begun choosing who to appoint as justice to replace Scalia in the Supreme Court. The Republican position on the matter is that the next president, who will not take office for another 11 months, should nominate that individual. This comes from a relatively modern “rule” presented by Senator Strom Thurmond, who argued that there should be no judicial confirmations if there are six or fewer months left of  a lame-duck’s presidential term. Both parties have used this rule as a political tool for their advantage, as well as broken it. Much like the often-used Hastert Rule, the Thurmond Rule has no legal basis; it is more of a convention used for political ease and simplicity.

In this situation, it is best to avoid the Thurmond Rule. The best way to respect Justice Scalia’s memory would be to apply the original text of the Constitution, as written. The Constitution explicitly states in Article II, Section 2 that “The President shall … nominate, and by and with the Advice and Consent of the Senate, appoint … Judges of the Supreme Court.” That statement very clearly states that the duty to nominate and fill Supreme Court vacancies belongs to the President of the United States, who currently is Barack Obama. The Senate’s constitutional duty requires that it properly evaluate the nominee President Obama puts forth, which means holding the necessary hearings in the Judiciary Committee and then holding the required up or down vote. This is not playing politics; it is showing respect for the nominee, the Supreme Court as an institution and the rule of law. While it is unlikely that Scalia would have really agreed with any Obama nominee’s political views, he would likely become irate at the idea that the Senate is holding the Supreme Court and rule of law hostage for political gain