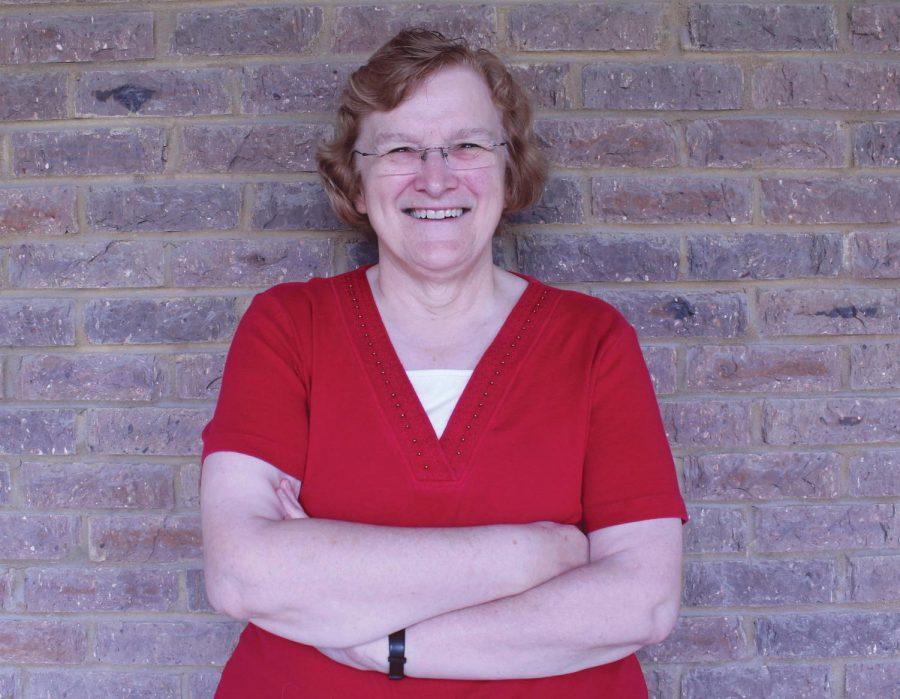 Colgate is well known for its work-hard, play-hard environment, consistently ranking in lists of top academic schools as well as more offbeat lists of colleges with reputations for their partying. The darker side of that reputation – addiction and substance abuse issues – falls to Jane Jones, the Assistant Director for Alcohol and Other Services in the Shaw Wellness Institute.

“I deal with students who might have issues regarding substances. Some of them might be referred in because of the judicial system – for example, a write-up from the Office of Residential Life – and some of them come in on their own, and are at a point in their life where they want to figure out what to do. I also am responsible for some of the social norming posters that go up around campus. I also facilitate the drug and alcohol educational program for incoming first-years,” Jones said.

Jones is very proud of her work at the Shaw Well Institute.

“At the Drug and Alcohol program, we work very hard at giving people good information even if they don’t want to hear it, but I’m a big believer in information, and you know, people will make their own decisions,” Jones said.

Jones arrived at Colgate with an impressive career history. Immediately out of college, she began working as a nursery school teacher; it wasn’t until later that she began working with young adults, and even later began specializing in drug and alcohol problems. Most recently, she worked in an administrative position.

“I was Director of Chenango County Alcohol and Drug Abuse services – we had I think 12 or 13 counselors at the time. But administration is tiring,” Jones said. “My favorite part of the day is being with the students. I love working with people of this age, with all of your vitality.”

Closer to home, Jones and her husband own a dog and cat treat company that serves Central New York. She enjoys this work for its differences from her job at Colgate. She emphasized the importance of exploring and learning about the area for students. For accessible getaways, Jones recommends Destiny, U.S.A., the shopping mall in Syracuse, and the New York State Fair.

“You know, I like to go to the State Fair. The fair is on when you [students] get here, that is at the end of August, and I would highly recommend you get on a bus and go. It’s got rides, the state exhibits are there, you learn about dairy in the state… I think a lot of the students when they get here, they don’t really sample Central New York, they really just see Hamilton,” Jones said.

Jones and her husband like to spend time in video calls with family across the country as well.

“I’m a grandma. I have two lovely grandchildren, a five-year-old and a three-year-old. They live in Portland, Oregon, but we spend a lot of time in contact with them – in fact, there’s a package sitting on the table that’s about to go out to them,” Jones said.

Jones’s parting words were meant for all Colgate students, who she hopes to inspire to make wise decisions and inform themselves about the dangers of drugs and alcohol.

“I really want them to stay safe. I worry sometimes – and I think it’s important to acknowledge that not all students engage in heavy drinking – but that I do worry about students, and sometimes students get caught up in the night and then things get worse than they ever could imagine,” Jones said.