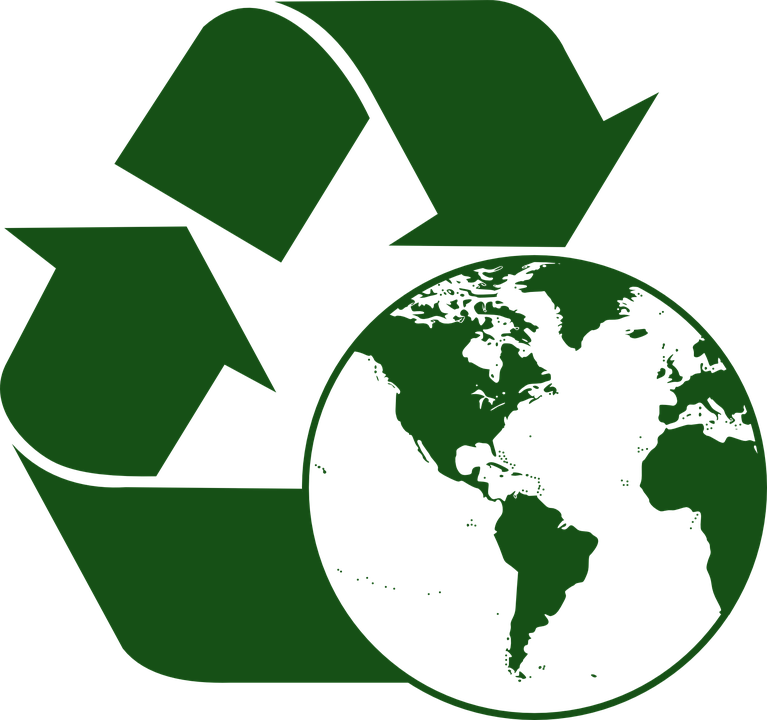 Unfortunately, Colgate is up against a dramatic increase in the amount of trash being taken to the Madison County Landfill. According to Director of Sustainability John Pumilio, Colgate sent over 10,000 more pounds of trash to the landfill in one week than it did in that same week last year. For reference, that’s like sending an extra ten grand pianos to the landfill every week. And that increase isn’t just an anomaly – it’s a consistent trend that was seen over the fall semester. In September 2015, 94 tons of trash were sent to the landfill compared to 75 tons in September 2014.

So what might be causing this increase in trash sent to the landfill, and how can we as students work to decrease our impact? One big source is food waste. Frank Dining Hall is now open 24 hours a day and the Hieber Café and Coop continue to serve high volumes of food, so the amount of food waste going to the landfill is inevitably higher. Chartwells is working to raise awareness about the issue of food waste through the development of a Clean Plate Initiative.

As students, it is important to recognize the proper disposal method for many food containers on campus, since how we dispose of what we use everyday directly impacts how much we recycle and how much we send to the landfill. Much of the packaging in the Coop is compostable and should be thrown away, but things like Chobani containers can actually be recycled after a quick rinse of water to get the remaining yogurt out. However, if you don’t rinse out the remaining yogurt, the entire stream of recyclables may be contaminated and many pounds of potential recyclables will have to be put in the landfill. Educating yourself on what can and cannot be recycled and learning how to recycle properly are vital to Colgate’s success during and beyond Recyclemania.

Senior Mallory Hart has been working to improve the state of recycling at the townhouses, which will help increase recycling and decrease trash. Senior townhouse resident Jack Conley says the current recycling system at the townhouses is confusing and unclear – he often finds himself unsure of where to put certain recyclables and wishes for more organization with the process.

Despite the lack of organization and clarity, Hart believes that recycling sheds at the townhouses can be turned around with just a few changes, like increasing signage both in the sheds and in the townhouses to make it more clear what can and cannot be recycled and where it should go and providing residents with additional recycling bins. Hart believes making the recycling sheds a more inviting place will increase the likelihood that residents will recycle by educating them and giving them the tools to do so.

An increased mindfulness combined with initiatives like Hart’s will help contribute to a successful Recyclemania competition. Climate change is among today’s most pressing issues, evidenced by huge international decisions made at COP 21 in December and Colgate’s 2019 commitment to carbon neutrality. With minimal effort like using a reusable water bottle and putting cans in the recycling bin we as students can make choices that reduce Colgate’s environmental impact here in Madison County, ultimately improving ourselves, our community and our environment.