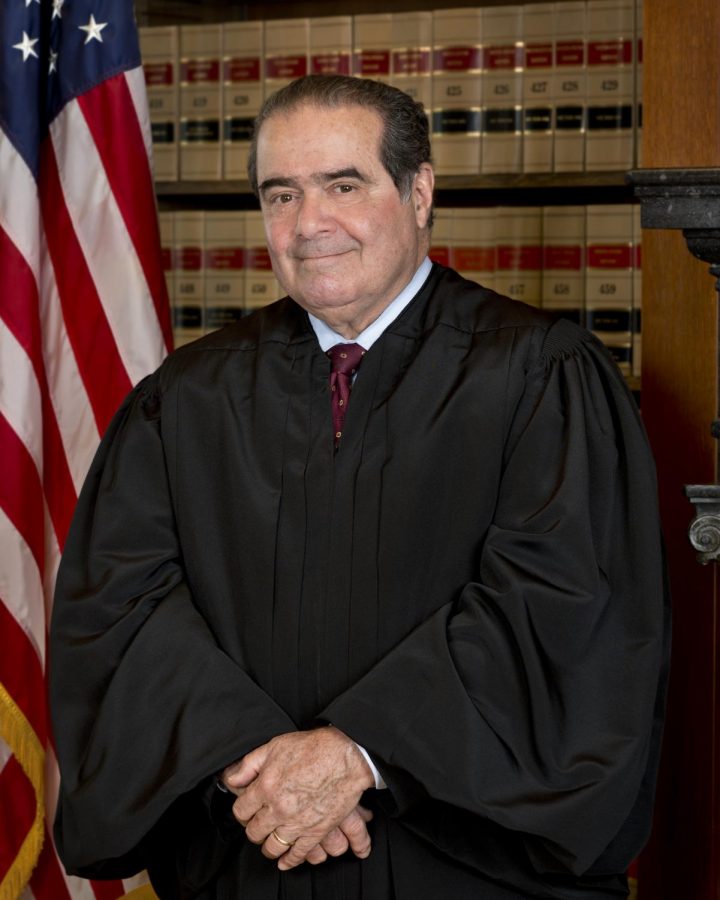 Requiescat in pace, Justice Antonin Scalia, who passed away over the weekend. Whether you liked him or not, you must admit he was intelligent and a knowledgeable scholar of the Constitution. His passing leaves an important vacancy on the Supreme Court, a detail which has not gone unnoticed by the political and legal community.

It took Washington all of a few hours to begin discussing Scalia’s replacement, or lack thereof. Scalia was appointed by President Reagan and was part of the conservative bloc of justices. His absence means that the court is now populated by four liberal justices, three conservative justices and Justice Kennedy, who may vote either way. Senate Republicans have declared that they don’t want to, or outright won’t, hear President Obama’s nominee to replace Scalia. “The American people should have a voice in the selection of their next Supreme Court Justice. Therefore, this vacancy should not be filled until we have a new President,” said Republican Senator Mitch McConnell.

What Senator McConnell either misunderstands or ignores is that the American people have had their voices heard when they re-elected Obama in 2012 as well as many Senators in 2012 and 2014. It’s the president’s job to nominate judges and the Senate’s job is to confirm or reject them.Senator and Republican presidential candidate Ted Cruz spoke of a “long tradition” of not nominating and confirming a Supreme Court Justice in an election year. The problem with Cruz’s statement is that there have only been two occasions in the past 100 years in which a seat on the court has become vacant during an election year. Functionally speaking, the “tradition” Cruz talks about doesn’t exist. What would exist if the Republicans get their way would be a new record for days between a vacancy on the Supreme Court opening and a nominee being put forth. It would shatter the previous record of 291 days, set when Justice Abe Fortas resigned in 1969.

So, why are Senate Republicans supporting this delay and what does it mean for the elections this year? Cruz was pretty upfront when he said that he wanted this election to be a referendum on the Supreme Court. For the first time in a while, we could see a change in power in all three branches of government, especially if Republicans lock arms and prevent any of Obama’s nominees from going through, thereby forcing the issue into 2017.

By choosing this course of action, the Republicans are essentially playing a high stakes poker game. They’re betting that fear of a liberal court with appointees from Obama – or perhaps a future President Clinton or Sanders – will muster the votes necessary to hold the Senate majority and win the presidency. Political boldness is one thing, but what the Republicans are attempting is completely different. They’re breaking historical precedent, further politicizing Supreme Court nominations and hamstringing Supreme Court proceedings for the foreseeable future, all for dubious political gains.

Obama should nominate someone for the vacant seat and the Senate should promptly hold hearings and vote, as our Constitution prescribes. It’s disingenuous to pretend that this move by the Republicans is anything other than political opportunism speciously disguised as attentiveness to the will of the American people. How ironic that the quest to fill the seat of a strict-constructionist of the Supreme Court is followed with vague interpretations of the Constitution and dubious appeals to tradition. The ghost of Justice Scalia, I’m rather certain, would not be amused.