Album Review: Kanye West’s The Life of Pablo is Messy but Brilliant 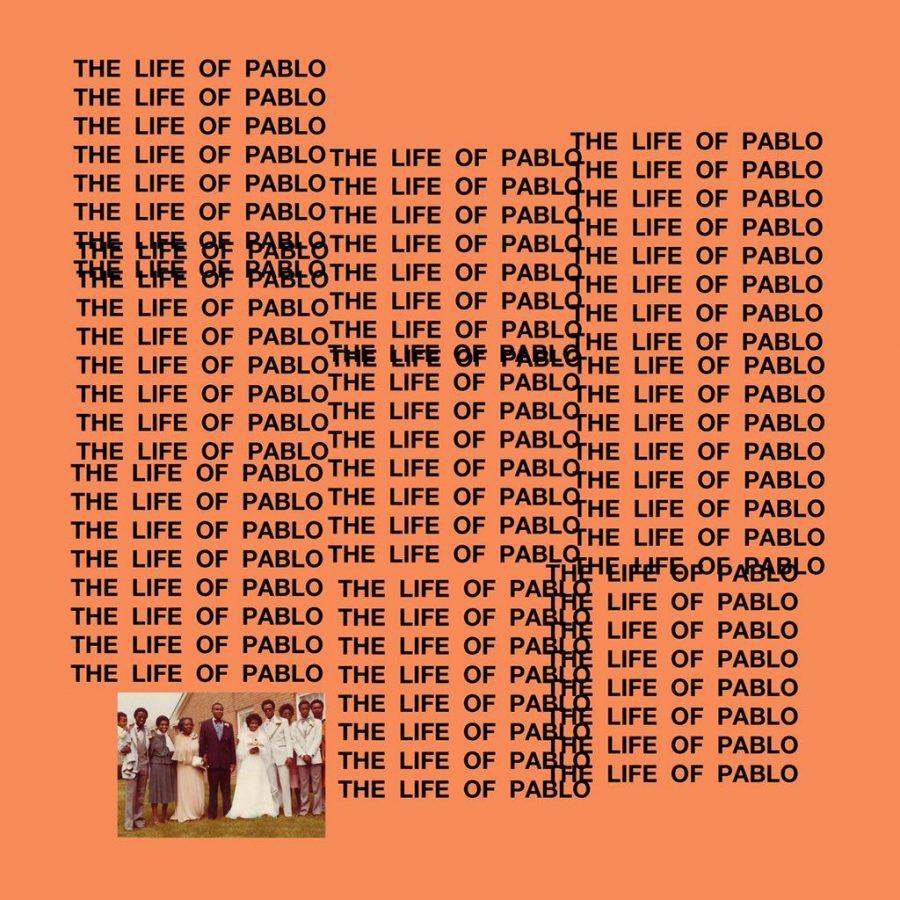 The Life of Pablo is Kayne West’s latest musical release, and proves to be worth the wait.

Kanye West is often referred to as an “innovator,” particularly by his legion of sweaty stans. They’re not far off, of course, but it’s still kind of a misguided descriptor. Basically every Kanye album works within established musical aesthetics: My Beautiful Dark Twisted Fantasy’s prog-rock grandiosity, the caved-out industrial scuzz of Yeezus, even 808s & Heartbreak borrowed the auto-tuned warble of Carter III-era Lil Wayne. Kanye’s genius never really stemmed from innovation per se, but from his unique ability to bring together musical elements that would never fit otherwise. In Ye’s world, it’s totally

On The Life of Pablo, Yeezy begins with gospel. Our famous narcissist is barely present for the opening track, “Ultralight Beam.” Instead, a choir implores us to “search for more,” while R&B singer Kelly Price airs out grievances on faith. The spotlight is eventually ceded to Chicago’s son Chance The Rapper, who responds with an instant-classic verse (“My ex looking back like a pillar of salt”), then a prayer from gospel singer Kirk Franklin. Christianity pervades most of The Life of Pablo. But, because this is a Kanye album and Kanye is littered with contradictions, the spiritual is constantly placed next to “low” culture. Within a minute of “Ultralight”’s passionate religiosity, Kanye raps a joke about bleached assholes. “Father Stretch My Hands Pt. 1” goes nuclear after segueing its gospel sample into the Metro Boomin drop, “IF YOUNG METRO DON’T TRUST YOU I’M GON SHOOT YOU.” On “Wolves,” Ye’ asks, “what if Mary was in the club / when she met Joseph / around hella thugs?”

If all of this sounds like a ridiculous, over-the-top mess, well, it kind of is. The Life of Pablo was changed innumerable times on the way to its Tidal-only release, and “finished” versions of songs like “Wolves” are still popping up online. But, come on, who cares about neat and tidy “cohesiveness” when one’s mess is this beautiful?

The Life Of Pablo is a grandiose, occasionally misguided, overall brilliant release from our generation’s greatest album-for-album artist (seriously, if you’re a person who still refuses to engage with Kanye’s music on any level, it’s probably too late for you at this point, bro).

Of course, Kanye does a variety of Kanye things throughout. He’s still regrettably terrible to women, especially while getting in his latest digs on Amber Rose and Taylor Swift. There’s a couple of legit hilarious moments (“I Love Kanye”) plus a couple groaners. He’s somehow more famous and more relatable than ever; maybe you’ve never had your laptop held for six-figure ransom, but who hasn’t dealt with the kinds of fake people Kanye rails against on “Real Friends”? And, he’s still getting more out of his guests than most can get from themselves (except Young Thug, one of the most interesting rappers out right now, who is basically just a tonal shift on “Low Lights”). He effortlessly spins a hook from Brooklyn’s Desiigner, aka JV-team Future, onto “Father Stretch My Hands Pt. 2,” The-Dream shouts-out the bougie women of Equinox gym on “Lowlights,” and every time Ty Dolla $ign appears is basically perfect.

Ty is there, along with Post(-Racial) Malone, on album closer “Fade,” which puts both on an interpolated 80s-Chicago house beat. It’s a perfect ending, of course. Pablo begins in the church and ends in the club, because both are basically spaces for transcendence. Let’s be clear here, this isn’t just the church or the club. No, these are the black Chicago clubs that invented house music, and the black church, right down to Kirk Franklin’s prayer at the end of “Ultralight.” Franklin, the Sister Nancy and Nina Simone samples on “Famous,” the poignant repeating of “hands up / we just doing what the cops taught us” on “Feedback.” Though Kanye’s art is appreciated more universally than ever, blackness pervades this album. It’s fitting that it arrives at the same time as Beyonce’s indisputably political video for “Formation.” 2016 is a year where dorky white people, myself included, are being told more and more to step back, and remember every piece of art is not necessarily for us. And honestly, who better than Kanye to remind us?