Joshua Oppenheimer’s “The Look of Silence” Empathizes with Victims 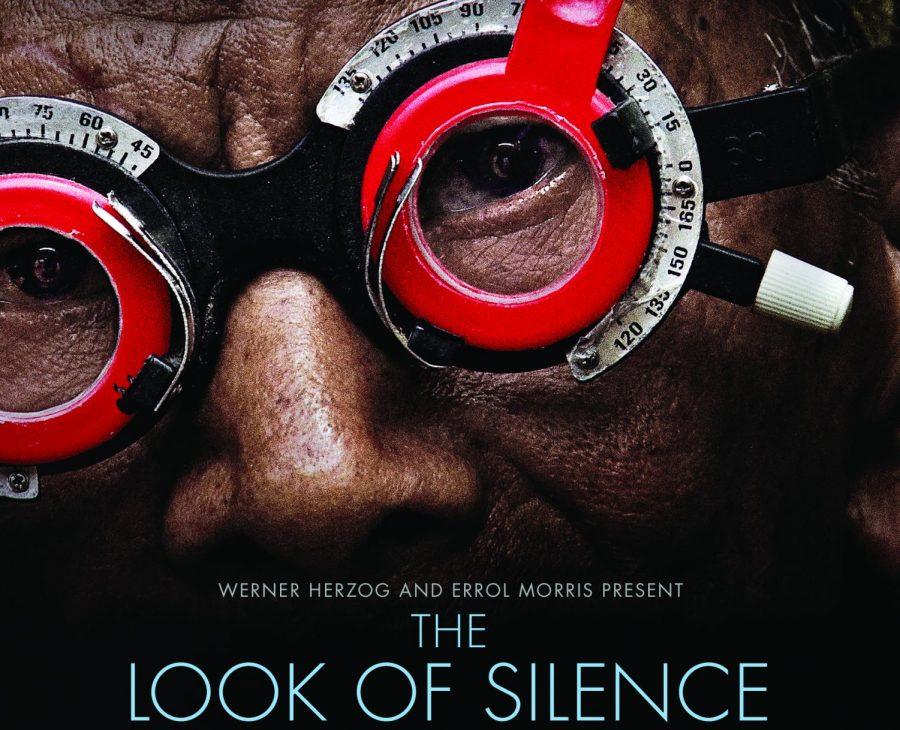 As part of Colgate University’s Friday Night 35mm Film Series, Joshua Oppenheimer’s “The Look of Silence” (2014) was shown this past weekend. While the numerous homecoming activities were happening that night, a group of Colgate students gathered together in Little Hall’s Golden Auditorium to watch Oppenheimer’s companion piece to his Oscar-nominated documentary film “The Act of Killing” (2013). Both of these documentary films surround the mass killings committed in the anti-communist purging in Indonesia from 1965 to 1966. Oppenheimer’s previous film, “The Act of Killing,” followed the perspective of the perpetrators, but his new film, “The Look of Silence,” focuses on the family and friends of the victims. Oppenheimer centers his piece around the family of one victim, Ramli Rukun, who was murdered in the massacre at Snake River in Northern Sumatra for being a communist.

Ramli’s parents still grieve the loss of their son, even though they are over 100 years old. Ramil’s mother, Rohani, vividly remembers her son’s murder. Ramli’s father Rokun is now nearly completely blind and deaf, so he completely relies on his wife to take care of him. Ramli’s younger brother, Adi, is the protagonist of the film. Oppenheimer follows Adi as he confronts the killers of his brother and their families. After 40-some years of silence, Adi speaks out not only for his brother, but for all the victims of these brutal and unjust killings. None of these killers had to answer for their heinous crimes and many of them continue to hold positions of power. When Adi confronted the numerous people that all contributed to the death of his brother, they were not apologetic. Many claimed they did not know anything or were only following orders from people higher up than them.

In one powerful scene, Adi discovers that his uncle was a prison guard where Ramli would have been held before he was taken to be killed. When Adi asks his uncle if he knew that he was helping to kill his own nephew, he claimed to only be following orders, and that he was merely doing his job.

“The prison guards were acting as a collective mind, like the Nazis during World War II.” senior Charlette Lou said.

Overall, Adi is a voice for the voiceless. Many people are still too afraid to speak out against these killers to this day, but Adi is willing to put his life on the line in order to try and bring his brother and many other victims to justice.

This week’s film in Colgate’s Friday Night 35mm Film Series is In Country (2014). It will be shown at 5 p.m. in Golden Auditorium in Little Hall, and a panel discussion will follow with the director of the film, Mike Attie, and Max Rayneard, senior writer and producer at The Telling Project.