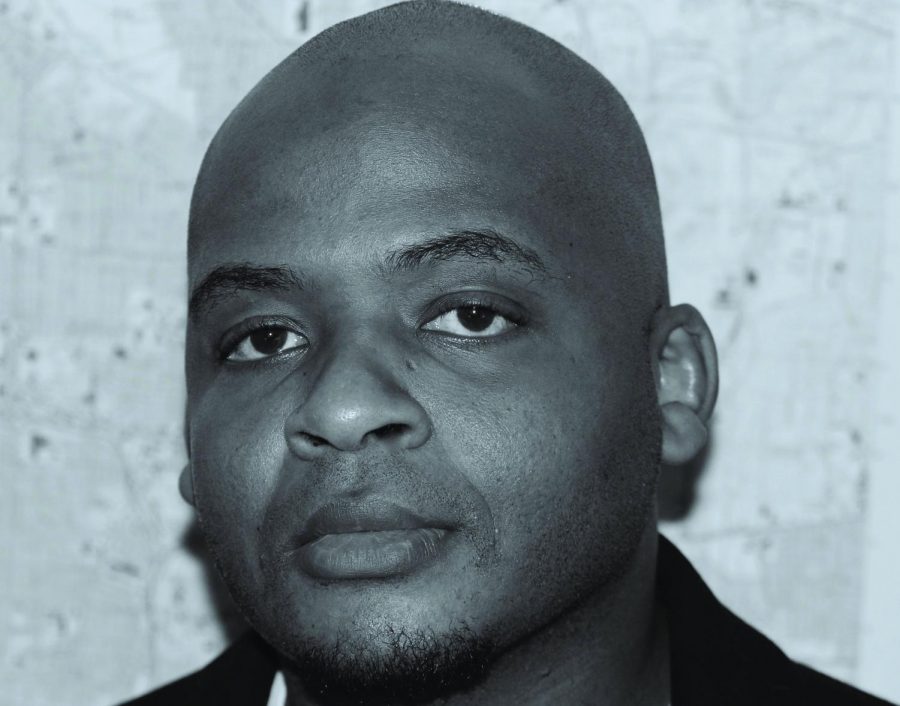 Kiese Laymon is the author of  How to Slowly Kill Yourself and Others in America, which covers issues such as race, humanity and society.

Over the summer, first-years read a collection of essays titled How to Slowly Kill Yourself and Others in America by Kiese Laymon. The book addresses many current social issues of the United States that include the prevalence of racism, marginalization, police brutality and crime.

Laymon serves as the narrator and reveals his own experiences as a black man from Mississippi. His personal accounts include those of familial and cultural experiences. In the prologue titled “We Will Never Ever Know: Letters to Uncle Jimmy,” Laymon expresses his mistakes in regard to his uncle and his neglect in helping him during times of need. Throughout the book, Laymon describes various experiences with his family and childhood friends that have shaped his perspective of the world. He discusses the injustices that still occur, despite decades of American history devoted to eradicating abuses of fellow citizens.

Laymon addresses cultural injustices concerning music in his essay titled “Hip-Hop Stole My Southern Black Boy.” The title references his belief that the New York version of hip-hop and its popularity devalued his own hip-hop from the South. The idea that society’s standards tend to diminish the originality and culture of other, less accepted parts of America seems to be a recurrent theme throughout the novel.

Laymon also presents the opinions of others about their experiences living as black men, as described in the essay titled “Echo: Mychal, Darnell, Kiese, Kai, and Marlon,” a series of letters exchanged among five people who all face similar inequities. Despite the short length of the book, Laymon is able to explore many of the afflictions that he has faced throughout his life and the injustices that he witnesses. These injustices range from being unable to escape certain stereotypes to feeling unworthy and incompetent in a world that is not tolerant of those who do not conform to society’s standards.

Despite the controversial and sensitive topics that Laymon addresses, he delivers his thoughts with searing candidness and colorful, personal examples that help to convey his message. Although we may believe we live in a society that no longer allows racism or prejudice, Laymon reveals that this is not the case. For some students, reading his work proved to be a new experience and exposed them to crimes committed against many Americans, of which they were previously unaware.

“It is different from most books that I read. It is honest and it does not avoid the author’s vulnerability,” first-year Annie Wang said.

Laymon’s straightforward approach to complicated, divisive  issues contribute to his relatability as a writer. He portrays his struggles in a way that shows his humanity. Consequently, some students found his writing to be enlightening and representative of the problems associated with modern America.

“I feel it is an accurate description of what is going on in America. The writer is crazy, like most writers are. It is a very good book. It’s complicated, but it’s insane,” first-year Priya Dhawka said.

Perhaps one of Laymon’s main purposes for writing this book was to initiate a change in the way Americans treat others in our country. It is possible that he wanted to create an “echo,” as he often mentions in his writing – an echo that would serve as an impetus for change.