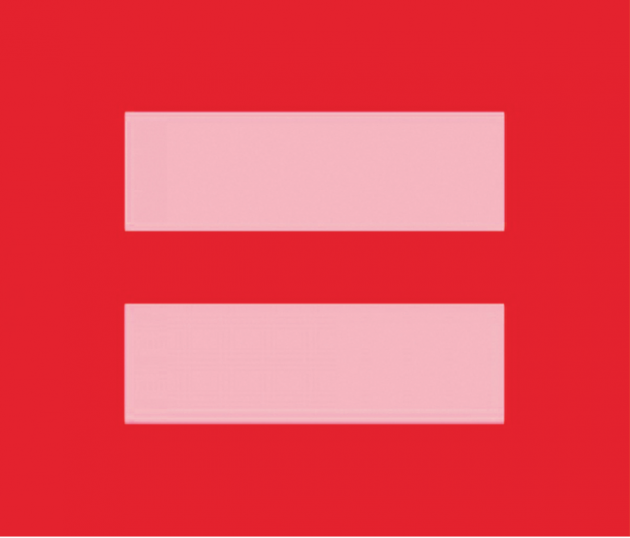 Every American generation has its movement, its defining sociopolitical revolution that changes the way the next era of thinkers interprets and justifies this world. The 1920s saw the roaring redefining of femininity, culminating in women’s suffrage, and the 1960s felt the height of the Civil Rights Movement. But last week in my senior seminar, some students pointed out that we, 90s babies, seem to lack one clear crusade. We live in an age where so much is happening at once – from clean energy initiatives to the development of smart technology and social media – that it is difficult to predict how future generations will render our story. After mulling it over, I’ve decided that while we will be remembered for a number of things, we do have one major revolution: the legalization of gay marriage.

Since this year’s graduating class entered college in 2010, eight states have legalized gay marriage, and this June, the Unites States Supreme Court finally repealed the Defense of Marriage Act in the landmark “Windsor v. The United States,” allowing the federal government to recognize individual states’ same-sex marriage laws. How do all of these events make gay marriage our one true movement? Because by altering who deserves legal rights, they reveal a deeper, more profound societal change: the redefining of acceptable human connection. In other words, the gay marriage movement shows society changing its moral code. This, my friends, is a big deal.

I understand many would disagree, claiming that while gay marriage is a relevant issue, it is no more important than the aforementioned clean energy movement, smart technology revolution or social media boom. Well, our cause can’t be clean energy, since the issue has been an environmental and political focus since the 1970s. And smart technology is also not ours to claim; it is far from its scientific peak, and will develop further into the next generation.

The social media boom can’t be our defining cause either, or at least, not in and of itself. Instead, social media is directly intertwined with the gay marriage movement. Since the popularization of Twitter and Facebook, news headlines have become more immediately disseminated and accessible to the general public. As a result, awareness of the LGBTQ community’s fight for equality has spiked. Symbols like the red and pink marriage equality sign are pervading social media (I know you made it your Facebook profile picture) and the legal and political status of gay marriage is now conveniently available on one’s Twitter and Facebook news feed. In fact, according to the PEW Research Center, Tweets and Facebook statuses about gay marriage reached an all-time high following Obama’s formal endorsement of gay marriage. If that doesn’t prove that social media is keeping the gay marriage conversation going, I’m not sure what does. In short, with the help of Facebook, Twitter, Tumblr, Vine and whatever else is out there nowadays, our generation is becoming more actively aware of and involved with same-sex marriage issues.

Why does any of this matter, you ask? Because realizing our moment now, as students soon to engage the real world, is essential to keeping the momentum going. If we arm ourselves with the knowledge and morals necessary to promote marriage equality, then we improve humanity’s notion of equality in general. But aren’t we tolerant enough already? It’s not enough to be tolerant anymore. The T-word implies simply putting up with a given group instead of truly respecting and understanding what it’s all about. It’s our generation’s responsibility to move past this prejudiced notion and begin actively promoting gay marriage rights. We need to call people out when they make homophobic statments and make the effort to engage our states’ lawmakers, not stare at two men hooking up at the Jug. This generation must show, as university students did during the 1950s’ Civil Rights Movement, that the Constitution’s First and Fourteenth Amendments extend to all people. Call me idealistic, but I have faith in the future of marriage. I truly believe that if we do our part, by the time the next generation enters the world, we will be very close to having legalized same-sex marriage in all 50 states.