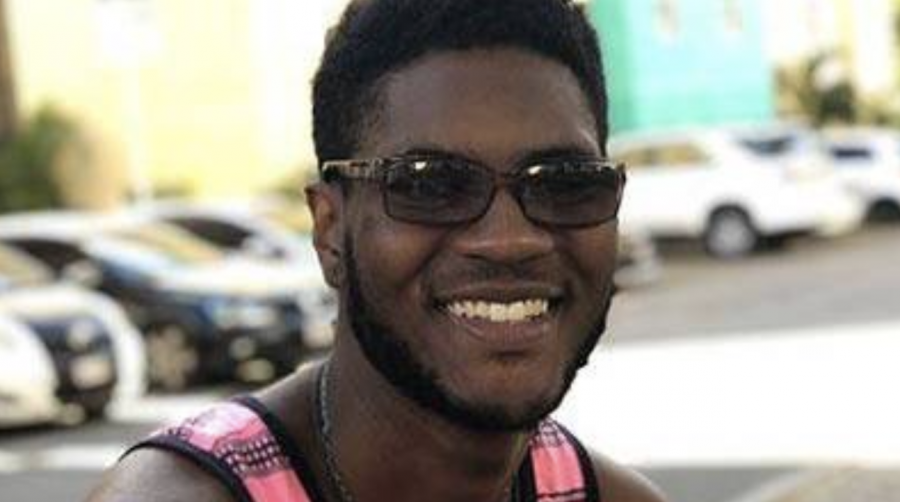 Senior Anthony Wright from New York City describes his dream job as an elementary school teacher, specifically teaching third to fifth graders. Wright’s passion for teaching manifests through his desire to help young students develop the skills they need to suceed early on, rather than later.

Most inspiring is Wright’s desire to become a teacher due to the lack of minority teachers in education, particularly men of color. He believes that it is immensely important to have diverse teachers in the field of education.

However, it wasn’t until after Wright’s “American School” class that he realized his passion for teaching. At first, Wright was set on becoming a math major. Shortly after enrolling in a Calculus I class, he realized that math was not, nor will ever be, for him.

After teaching, Wright hopes to do work in administration, as he is passionate about making change on a larger scale as well. Thus, Wright has declared as an Educational Studies concentration in the Teacher Preparation Program. After he graduates, Wright hopes to get his Masters in Childhood Education here at Colgate.

Outside of studying education, Wright serves as an ambassador at ALANA Cultural Center, co-leader of Brothers, Treaser for the Black Student Union (BSU), and a co-leader of MELANATED.

In addition to his many leadership positions on campus, Wright is a member of Latin American Dance (LAD) as well as Sisters of the Round Table (SORT). Currently, he is part of the Dining Advisory Committee and in search for the new Director of ALANA Cultural Center.

Another one of Wright’s passions is basketball. Ever since he can remember, Wright has been playing basketball, and the senior from New York has brought his fondness for the sport to campus.

“I grab my Kobes and walk over to Huntington Gym whenever I can,” Wright said. Wright has formed a team and is awaiting the start of the intramural basketball league.

When asked for an interesting fact about himself, Wright answered by saying, “When I was in elementary school, I was able to meet Elmo. Both the man who played Elmo and the puppet.”

Wright is an inspiring figure on campus, passionate about his work and about helping solve serious racial and educational issues: a student activist, mentor and proud leader on Colgate’s campus.