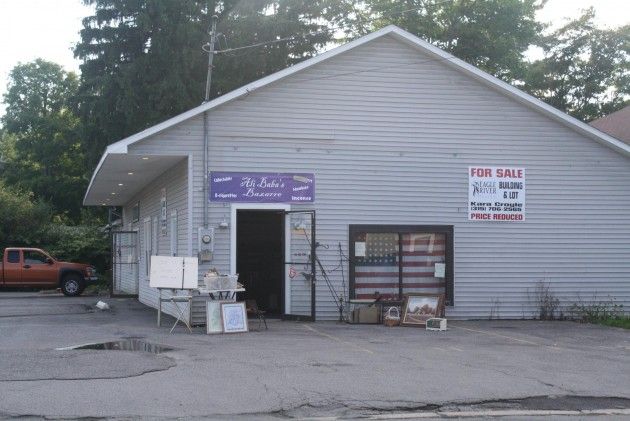 In August, it was reported that bath salts were regularly bought and sold out of a shop in the village of Hamilton for the past year by both residents and students. As reported by Nate Lynch, Sal Mohamed, the proprietor of Ali Baba’s Bazarre in the Village of Hamilton, admitted that he offered bath salts in his store between Christmas of 2011 and spring 2012. Mohamed claimed he respected all state and federal laws and never sold the drug to students. Yet, three Colgate students, who wished to remain anonymous, disputed Mohamed’s claims and recounted their own experiences purchasing bath salts at Ali Baba’s Bazarre in late spring of 2012. Additionally, Diane Beach, the Emergency Room Nurse Manager at Community Memorial Hospital, said there were several patients in the E.R. of Community Memorial suspected to be under the influence of bath salts in 2012. The shop that provided the bath salts closed under disputed circumstances.