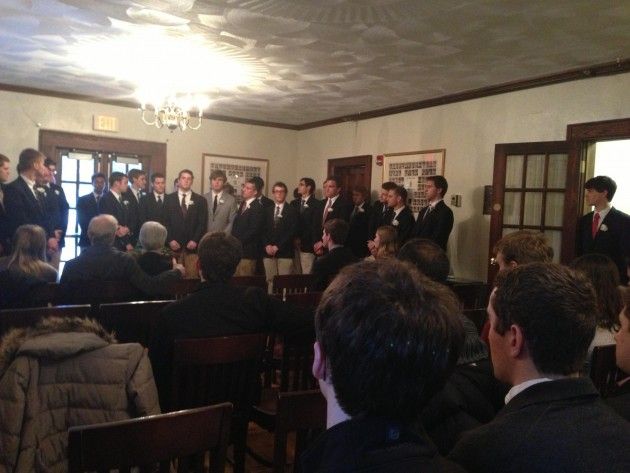 Colgate mourned the loss of junior Luke Stalker, who passed away on Monday, March 10 after falling from the balcony of a Paris hotel where he had been traveling with the Geneva study group. An investigation done by the French authorities deemed Stalker’s death to be accidental, as reported by Will Hazzard.

The Memorial Chapel was packed on Monday, March 25 to honor the life of Stalker. The service included speeches from administration, faculty and friends of Stalker along with performances from student choral groups. Phi Delta Theta also held a service afterwards at 114 Broad Street.

Stalker was an International Relations and Peace & Conflicts double concentration from Jackson, Wyoming.