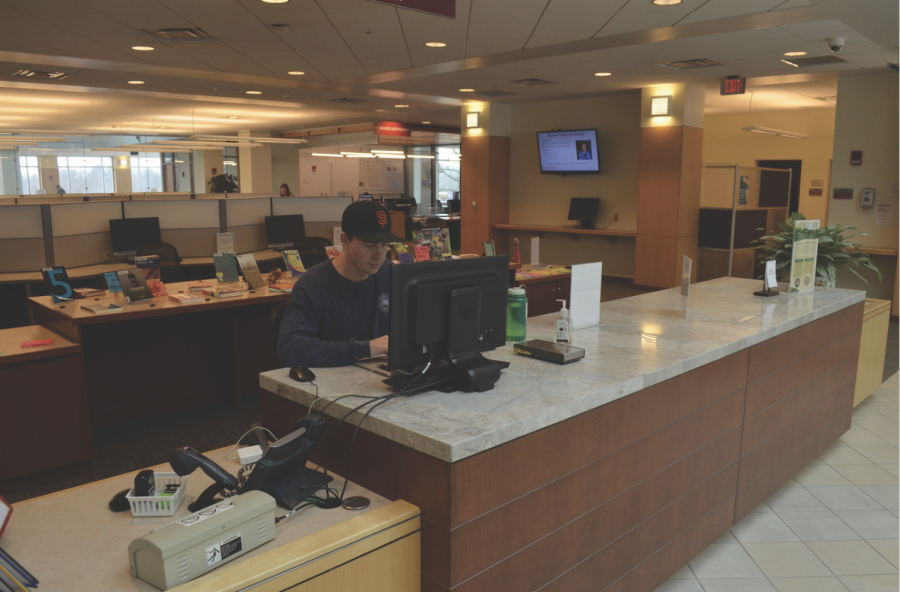 Colgate Libraries will terminate its contract with ConnectNY, a consortium of institutions within New York that share academic resources after collaboration with the Dean of the College Office. Case Library and George R. Cooley Science Library will continue to lend and borrow research materials to libraries until March 13, at which point all requests will go through Interlibrary Loan (ILL).

Under the current borrowing system, faculty and students navigate the Colgate libraries’ catalog first, before utilizing ConnectNY, a separate point of reference within the library system. Users are then able to access outside sites such as WorldCat, a database connecting researchers to the collections of more than 10,000 libraries worldwide.

In 2017, the Libraries joined the Information Delivery Services (IDS) project, a network of nationwide library collections. Within New York, there are 86 members. Like ConnectNY, IDS is mostly invisible to users, as it remains part of the ILL system. According to Head of Borrowing Services and Assessment Heidi Ziemer, the IDS system allows for faster turnaround times, as article and book requests are delivered to various library systems automatically. In some cases, articles are available just hours after a user submits a request.

Different from IDS, ConnectNY does not provide reliable tracking of academic materials, and resources are sometimes lost. Additionally, ConnectNY costs the Libraries thousands of dollars every year, while the cost of the IDS project goes towards shipping and other logistics.

“We also have a small number of users using that particular service, and yet we’re filling a lot of requests. We were the second-biggest lender, so we were lending a lot, but our users weren’t requesting as much as we were lending,” Ziemer said. “The membership has been declining, and I just didn’t think that it made sense to continue with the expense. The value we were getting from it just wasn’t there anymore. I think it sort of outlived its usefulness.”

Case Library Circulation Desk worker and sophomore Marc Moreira echoed Ziemer’s sentiment on the service’s lack of use, admitting he was unaware of the upcoming change.

Although the Colgate librarians first discussed leaving ConnectNY three years ago, a change in leadership slowed the process. After Courtney Young permanently filled the position of University Librarian, she consulted the ConnectNY Board of Directors as a voting director herself. Young then spoke with faculty and particularly heavy users of the program, weighing the advantages and disadvantages.

According to Zeimer, some felt hesitant to terminate the contract knowing that a Colgate librarian actually helped found ConnectNY in 2003.

Student Chair to the Library Governance Board and first-year Erin Flannery said that she sees the contract termination as a positive.

“[Young] wanted to see what our feedback was, and a lot of the faculty were asking questions and making sure that every decision was made with good intentions,” Flannery said. “I think it was a good step for Colgate to take in expanding the diversity of our collection, and also not being in situations in which we’re getting the shorter end of the stick.”

In the future, Ziemer predicts the Libraries will join Project ReShare, a larger consortium of college and university libraries nationwide. Ironically, ConnectNY is a founding member of the ReShare community.

“ConnectNY is now becoming a member of Project ReShare, so it’s probably going to flip and turn into this larger entity again,” Ziemer said.