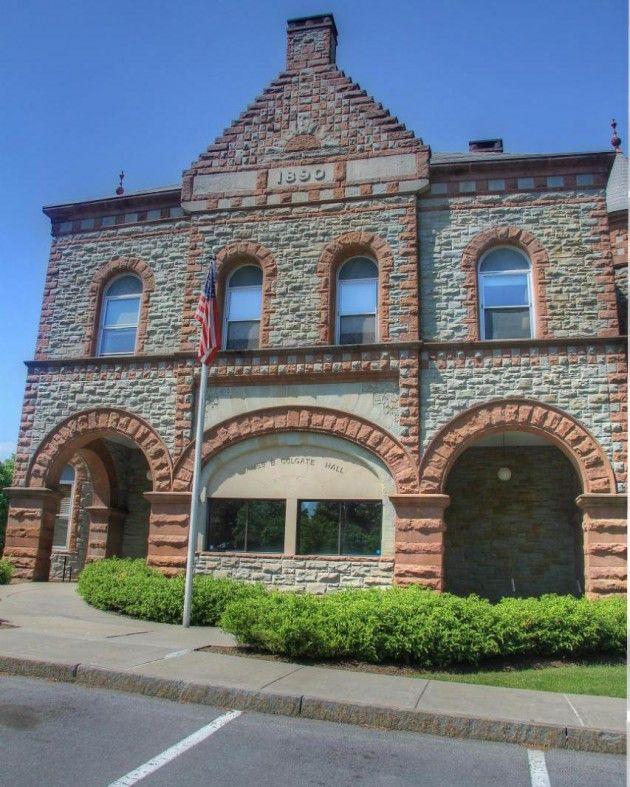 This past year, representatives from the Office of Admission traveled internationally to 37 countries for a combined total of 15 weeks. Representatives also traveled domestically to 35 states, visiting 865 high schools.

“The growth of Colgate’s application pool among students with demonstrated levels of very high academic ability, combined with the very significant increases in geographical diversity, speak well to the reputation Colgate has earned throughout the United States and throughout the world,” Vice President and Dean of Admission Gary Ross said.

“It’s an exciting opportunity, and this completely mirrors the demographic trends nationally which we have been watching for years. The number of students in the South and Southwest continue to tick upward, and that’s part of the reason we’ve focused new efforts in those regions, without sacrificing outreach in the Northeast,” Senior Associate Dean of Admission Karen Giannino said.

The Office of Admission also recorded a 16.5 percent increase in the number of Early Decision applications, due to heightened interest from students across all socioeconomic backgrounds. Giannino said that this year’s applicants are generally stronger than in previous years, with higher GPAs and stronger standardized test scores. This year, more highly accomplished applicants will be able to receive financial aid than in years past, largely due to the $132 million raised in the Passion for the Climb campaign that has been specifically designated for financial aid endowment.

Prospective students that have applied for regular decision to Colgate for the Class of 2017 still have time to change their application to Early Decision II by completing an Early Decision Agreement before March 1.