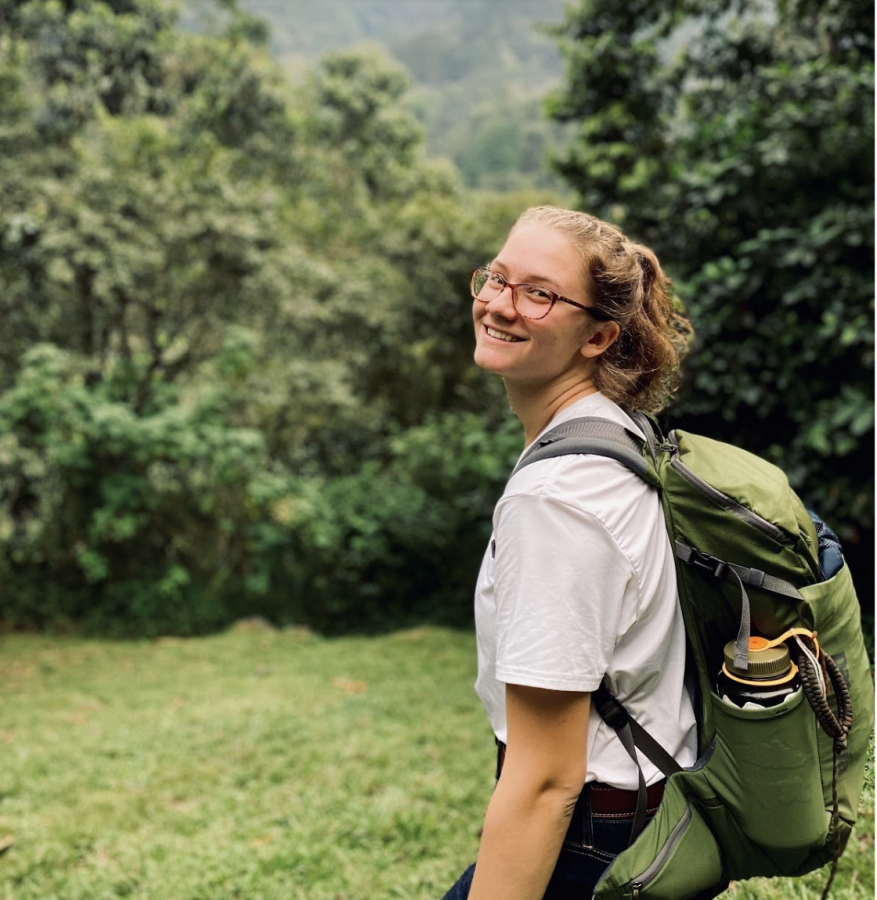 Before coming to Colgate, sophomore Ashley Bound was never heavily involved in Catholic youth groups. Now, she is president of the Colgate Newman Community, the Catholic faith organization on campus.

The Newman Community’s mission statement says, “We foster a strong commitment to interfaith dialogue, service, and respect and we seek to be an open and welcoming community to all members of the Colgate and global community.”

In her role as president, Bound strives for inclusivity, working to expand the Newman Community’s network to reach those who do not necessarily identify as Catholic.

“We are a religious group, and it’s not like people go to religious events for fun. Normally people go to religious events because they’re affiliated. So, something we want to do is step into more secular social events so that we can connect with the outside community, the community in Hamilton,” she said. “We’ve been doing volunteer projects with them. It’s been a lot of fun being able to connect with the different groups.”

Amidst the heightened scrutiny the Catholic Church has recently received for its’ sexual abuse cases, the Colgate Newman Community also serves as a place of student reflection.

“Since the Catholic Church has been going through a lot of things that are not okay, like a lot of clergy sexual assault has been coming out, we’ve been given a good space to explain our viewpoint and how we feel about everything,” Bound said. “We are here for survivors. What they are doing is not right and we need to stand together against everything, and we’ve been given a nice platform to do that.”

Aside from the time commitment of leading the Newman Community, Bound is also a member of the sorority Delta Delta Delta. She is an environmental studies concentrator and is in the process of declaring psychology as her minor.

“It’s been really great overall being on the Newman Board because it’s given me a lot to do and a lot to keep busy with,” Bound said, “but I’ve also met an amazing group of people and through that I’ve been able to gain more experiences.”