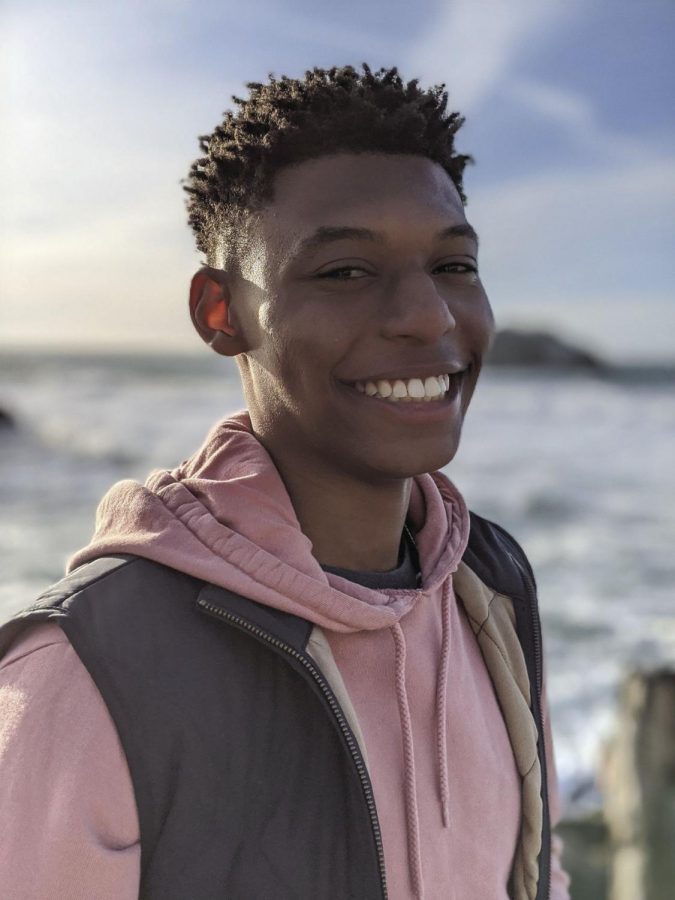 Have you heard the sweet sounds of the Colgate 13 serenading that special someone for Valentine’s Day this past week? This is one of the many events that the Colgate 13 a capella group gets together to perform and share their amazing voices and incredible talent.

A Bronx, N.Y. native, senior Sharrod Gorum has been a member of the Colgate 13 since the fall of his first year. However, his singing career did not begin here.

“I’ve been singing informally since about the age of eight, but really grew into my voice in the seventh grade,” he said.

The Colgate 13 performs for sporting events, schools of all grade levels, retirement communities, Colgate alumni events and even on live television. These performances allow for a unique opportunity for the group to travel.

“I’ve been to so many really cool cities such as Nashville and San Francisco with [the Colgate] 13, and I got to sing and interact with so many people that I otherwise wouldn’t have the chance to,” he said.

Despite where the group is on the map, they never fail to incorporate their pre-performance ritual. Before performing a set, all members of the Colgate 13 gather in a circle and move their fingers in a wave-like motion. Meanwhile, their leader, Trey Spadone, reads off the set list for their performance. This distinct and irreplaceable ritual is called a “wiggly.”

One of the reasons for the Colgate 13’s consistent success on and off-campus is their constant learning and practicing new music.

“It’s not every day that you get to cast aside all the nonsense that goes on around campus and make great music with even better people. It’s really grounding,” Gorum said.

The Colgate 13 carries an incredible amount of prestige and exercises an admirable sense of energy and drive. Gorum touches on how special this group is to him and how influential it has been on his overall Colgate experience.

“I’ve met some of my best friends here in the group and I’ve really grown to appreciate music a lot more since joining the group. These guys have pushed me to be the best singer I can be and that’s been really transformative in my Colgate experience,” Gorum said.

While Gorum’s career at Colgate is coming to a close, his legacy as a member of the Colgate 13 will live on, as well as his passion for singing. As Gorum gets ready to face the next chapter of his life, he looks forward to the future in hopes of someday performing as a lounge singer outside of the traditional nine-to-five job, while also continuing to sing with other Colgate alums in the tristate area.