Minus the City: The “Orgasm Gap”: What College Men Need To Know 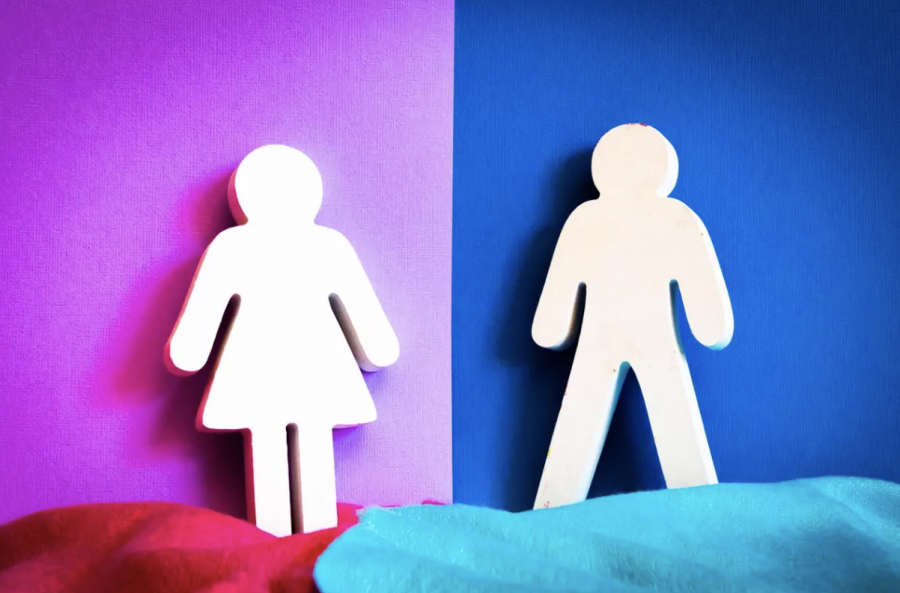 “Yeah, I never give a girl head,” a senior in college once told me, “but she can give me head if she wants to.” Confused, I asked “then how do you know if the girl orgasms during sex?” He said, “trust me, I just know.”

Given the rabid hookup culture that exists here at Colgate, it’s alarming that this is the mindset of most college men in heterosexual relationships. Especially when according to a 2016 study from the Archives of Sexual Behavior, while 95 percent of men achieve orgasm during penetrative intercourse, 65 percent of women do not.

Remember in middle school when everybody found out that a woman’s clitoris was just an underdeveloped penis? It turns out we may have been on to something. Because of our shared beginnings and differences in embryonic development, the clitoris has up to 8,000 nerve endings—twice as much as a penis. And when stimulated, these 8,000 nerve endings go on to set off another 15,000 nerve endings in the pelvis. And unlike a penis, which functions both to urinate and to ejaculate, the clitoris has neither of those functions. So with science on our side, the question remains: why is it that a cis-male’s orgasm is the focus during sex, when clearly the female clitoris is the powerhouse of pleasure?

Well first, there is a huge lack of education regarding the anatomy of a cis-woman’s genitalia. In terms of touch, the vagina (which is the internal tube leading to the cervix), has considerably fewer nerve endings than a cis-male’s penis. And while the “g-spot” may exist in some women, in others this spot is completely non-erogenous. Despite the lack of research done on this mysterious “g-spot,” there seems to be a general consensus that it is literally just an extension of the clitoris; the internal structures of the female clitoral complex seem to be in the general vicinity in which the “g-spot” is said to be located. Nonetheless, the vast majority of women still prefer external stimulation.

Still, hookup culture tends to overvalue penetrative sex. In fact, people have gone as far as  to create the myth of “blue-balls” to perpetuate the entitlement of male orgasms (the clinical term for “blue-balls” is vasocongestion, which is a very mild pain which can be experienced by people with any type of genitals). There seems to be a cultural ignorance towards intercourse, which is popularly conflated with vaginal penetration. However, clitoral stimulation is associated with foreplay; in other words, it loses its importance. At the same time, media images, especially pornography (of which men seem to be the main consumers), further emphasize the false notion that penetrative sex is how all women achieve orgasm.

Additionally, there is a societal stigma that judges women more harshly for casual sex than men. As a result, these internalized stigmas plague women with a self-consciousness that does not allow them to communicate during sex. The anxieties of performance for women are also heightened, as blame is often placed on them if their male partners do not orgasm during sex.

So how do we close this orgasm gap? It turns out the answer may be simple: by keeping in mind that women are also sexual beings. Just like men, women have a sex drive and have a desire to be satisfied during sex just as men do. Women, as much as men, are entitled to an orgasm. In order to close the gap, penetration and clitoral stimulation must be equalized.