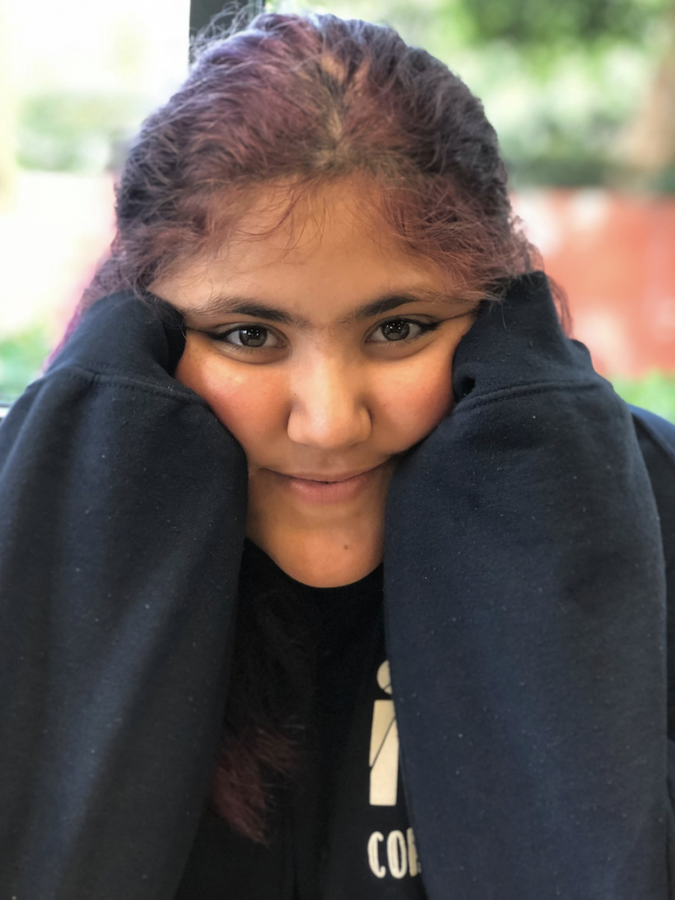 From the ages of eight to 12, first-year Parna Shakouri was a child actress in Iran. If she were to return to Iran right now, old women would still approach her on the street, recognizing her from her childhood career.

Shakouri grew up in Tehran, Iran, about 6,062 miles from Hamilton, New York. As a child, Shakouri moved many times throughout Tehran. Her biggest move, however, came halfway through seventh grade when Shakouri learned that she was moving across the world to Los Angeles. While living in Los Angeles, Shakouri continued to move around, attending eight different schools by ninth grade.

“I never felt too strong a connection to any one place or person,” she said.

Her image of “home” instead resides in a hard drive that is always with her. The hard drive contains pictures, documents, music and memories, a tangible embodiment of everything Shakouri calls home.

As early as the age of five, Shakouri knew that she wanted to be a doctor, specifically a cardiothoracic (heart and lung) surgeon. As a child, she was constantly surrounded by and exposed to hospitals and doctors.

Not only does she wish to become a doctor, but what she calls a “good doctor.” In Shakouri’s eyes, a good doctor is someone who truly cares about others. In hopes of achieving this, Shakouri likes to spend her time learning, focusing and understanding different people.

Beyond academics, Shakouri is an active member of the Colgate’s theater program. Last semester, Shakouri performed in Colgate’s production of “Dance Nation,” which she said was one of her favorite productions she has ever been in. Shakouri explained that she believes that there are two conflicting sides to theater: one side strives at making a point and the other side is just art and does not convey a particular meaning. She explains that she prefers theater that actually accomplishes getting a specific point across to the audience rather than theater that is merely just art.

In order to further express her talent in production and music, Shakouri newly joined the a capella group called the Mantiphondrakes. As a completely new experience for Shakouri, she joked that a capella was once a “foreign super-American activity,” but has now turned into her reality, making her feel “a tad bit more American.”