Unpopular Opinion: The Bachelor is Sexist 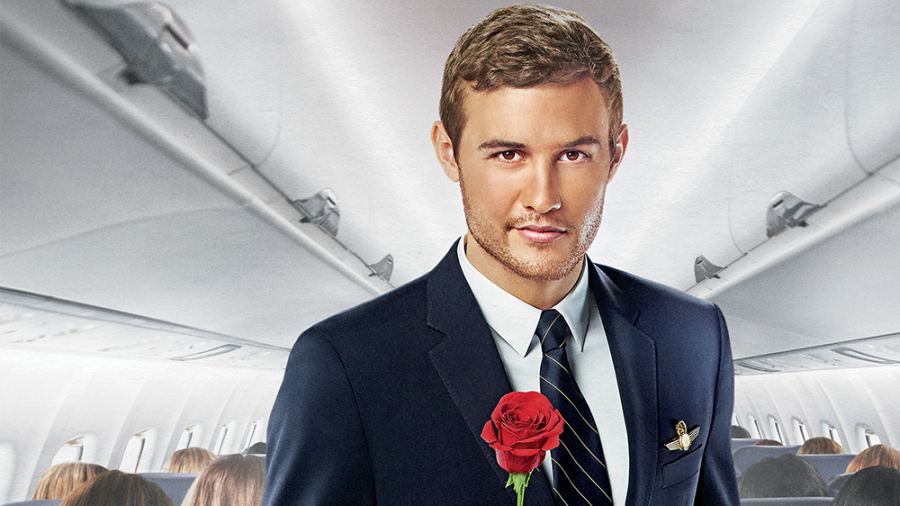 Another plague is taking over the Colgate campus, and anyone can fall victim to it. It’s called The Bachelor. Every Monday night, the allure of drama-filled reality TV draws students away from their work and into its mesmerizing world, which is now in its riveting 24th season starring Peter Weber. Despite its cringe-worthy dialogue and predictable events, there is a reason why The Bachelor is so addicting: it depicts a group of objectively attractive women fighting over one un-objectively attractive man. In this process, the women turn against each other, insult each other and even engage in physical altercations, all in the hopes of securing the man. I can admit that I have sat through multiple three-hour episodes of The Bachelor. However, the more I watch it, the more I realize that it is an extremely degrading and patronizing show because of the way it portrays women.

The show begins with 30 women who are all hoping to end up as Peter’s wife. However, their hopes all depend on who he favors. Every episode, Peter takes the women on group dates or one-on-one’s, in which he tries to get to know each woman so that he can narrow down his list of potential wives. Due to the competitive nature of the show, the women will stop at nothing to get Peter’s attention, including nudity or publicly sexual acts, usually with the intention of inciting jealousy in the other contestants. In doing so, the show promotes all the wrong messages about dating by suggesting that women must compromise themselves in order to get a man’s attention.

The Bachelor tears down any sense of female empowerment by pitting grown women against each other, causing them to act catty and manipulative. There are countless shots of women crying and having mental breakdowns over Peter. In fact, in one of the current episodes, one of the contestants broke down after accusing another of stealing her champagne bottle, all because she wanted to save it for a “special moment” with Peter. However, in the show’s counterpart, The Bachelorette, there is no talk of emotion at all, let alone crying. As a result, women are portrayed as overdramatic and overemotional, whereas men can get a woman to fall in love with them by being aloof and laid-back.

Frankly, I accuse The Bachelor of being sexist and extremely outdated. Its vision of the dating world and finding a spouse is completely skewed and unrealistic. No man is ever going to have 30 “picture-perfect” women fighting over him, and definitely not by tearing each other apart. This portrayal is especially problematic for younger audiences who are receiving the message that it’s worth degrading yourself and other women for a man’s attention. I would much rather watch a show that depicts dating in a realistic and relatable way, outside of the artificial “competition” setup. After all, finding love and being with someone you care about should not be a competition.

Sure, The Bachelor is entertaining. If people didn’t enjoy watching it, there would not be 24 seasons of it to date. However, the show is not an accurate representation of reality. It promotes sexist and outdated messages about women and dating. I think it’s about time The Bachelor is replaced by an equally entertaining show that doesn’t rely on female disempowerment.