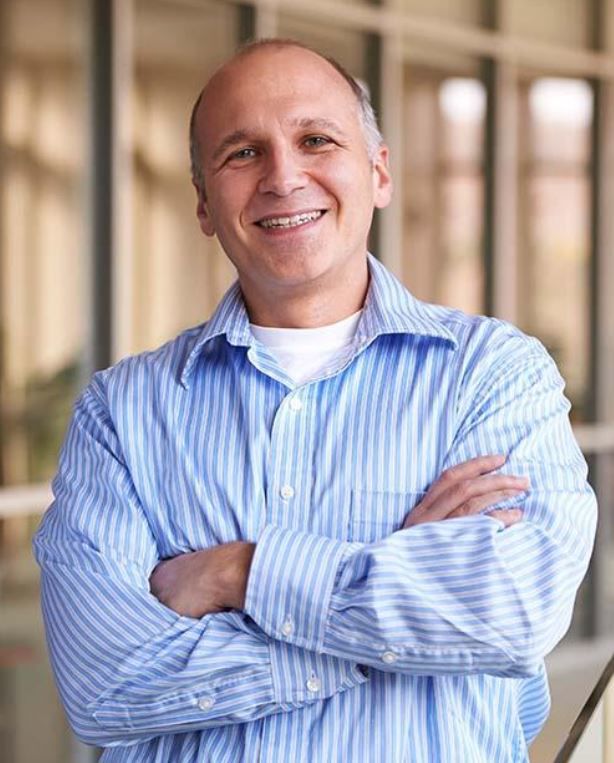 Professor Jeff Bary started teaching at Colgate in 2008, making this his twelfth year as a professor here. He is an associate professor of physics and astronomy and teaches an array of courses mainly in astronomy. His typical courses vary from introductory courses to a scientific perspectives course called Saving the Appearances: Galileo, the Church, and the Scientific Endeavor. Professor Bary loves teaching introductory astronomy classes.

“It is rewarding to see students taking a required course, yet develop an interest and excitement about a subject they may still find challenging,” Bary said.

Next semester, Bary will be focusing on other things, namely directing Brown Commons and the First-Year Seminar program. He will also be a member of the Core Revision Committee, as well as creating new content for a learning video game called At Play in the Cosmos, which accompanies the introductory astronomy textbook. He will also be teaching a new Communities and Identities course called Core Appalachia in the following academic year.

Bary grew up in a small town in southern West Virginia called Welch. The town had only a few thousand people living there, so it is similar to Hamilton in size. Bary likened his hometown experience to his experiences here, stating specifically that he loved running into people he knows. Welch was not always so small, however, and Bary described its history in some detail.

“Once upon a time, it was a booming little metropolitan center serving as the financial and professional center of coalfields. By the time I was born in the 1970’s, the coal boom had busted and the region was in a state of economic freefall,” he explained.

His least favorite thing about this area is the length of winter. “I wouldn’t mind the snow and the cold temperatures as much if winter ended in mid-March,” Bary said.

Professor Bary conducts research mainly focusing on the formation and evolution of stars and planetary systems. He has taken Colgate students to collect data on developing planetary systems in Arizona, Hawaii and New Mexico.

“In particular, I’m interested in the processes by which planets form in the environments of newborn stars,” Bary said.

Professor Bary keeps himself busy with countless jobs and hobbies that take him in many different directions. His days vary greatly, and he may find himself teaching his students about the wonders of the universe, meeting with other professors to discuss the core revision process, booking a musician for a Brown Commons event, playing music on Colgate’s radio on 90.1 WRCU, learning to play the guitar, creating content for the 2nd edition of the introductory astronomy textbook (and the accompanying video game), cooking dinner with CLs and students in Burke for the Brown Commons weekly dinner series, attending campus events or working with students one-on-one in office hours.

“So, while I may not feel so extraordinary, my engagement with my students and the institution might rise to the level of being extraordinary. My job keeps me busy, but also provides me the opportunity to always be learning something new,” Bary said.