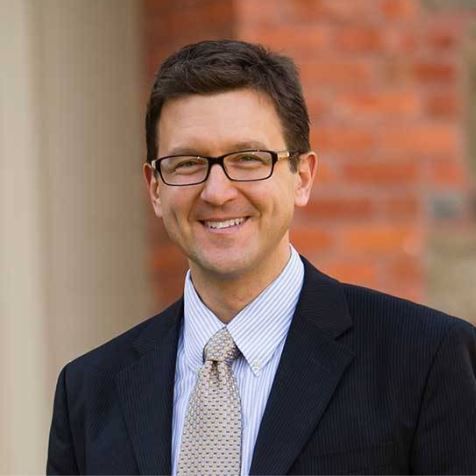 Professor David Dudrick is a faculty member in the Philosophy Department at Colgate. Since arriving in 2001, Dudrick has taught philosophical studies to students across an array of ideas.

At the moment, he teaches a first-year seminar course in existentialism, as well as a 300-level course predicated on continental philosophy. Both of these classes are ones in which Dudrick finds great satisfaction in conveying deep concepts to students, particularly those who may not have any prior experience to philosophy.

“[Existentialism and Continental Philosophy] allow students new to philosophy to think through big questions — e.g., about the meaning of life and the existence of God,” Dudrick said.

Furthermore, Dudrick believes that “The point isn’t to come to think the same things — the point is for each of us to come to our own conclusions. It’s important to see that to disagree with someone doesn’t necessitate holding that person to be evil or to be ignorant. If they’re to fulfill their mission of seeking the truth, universities like Colgate need to be places where intellectual diversity can flourish.”

In the classroom, genuine engagement with the ideas is something Dudrick strives to achieve with all of his students.

“I think it’s crucial to philosophy — and to the liberal arts more generally — that we learn to disagree well,” said Dudrick.

Such a sentiment is at the core of a liberal arts education. Possessing the ability to engage in rigorous, yet civil discourse is an ability that carries students far beyond their years at Colgate. Fortunately, it appears to Dudrick that the student body at Colgate seems to exhibit such meaningful characteristics.

“I’m continually struck by how intelligent, committed and kind Colgate students are. It’s a great privilege to spend my life reading and thinking about big ideas with them,” Dudrick said.

“I disagree with him about most everything.”

The idea of agreeing to disagree with someone, yet at the same time preserving a sense of respect and honor, is a principle inherent within liberal arts institutions around the world.

Fortunately, Dudrick is able to convey this concept to his students by pressing the notion of developing original ideas from peers, even if one happens to disagree with everything a peer is asserting. Colgate students are presented with the opportunity to learn from a distinguished professor who supports the freedom of intellectual diversity in the classroom.