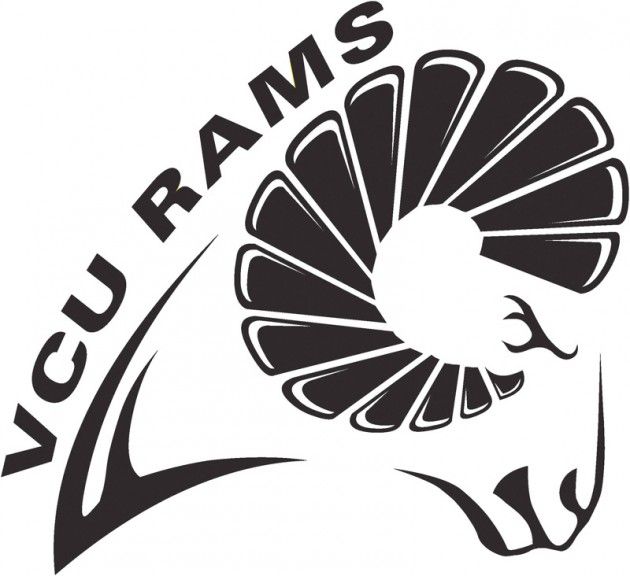 In any other year, the Virginia Common­wealth University Rams would have been ex­cluded from March Madness absolutely and entirely. However, this season’s expansion to 68 teams granted the Rams the opportunity to participate in a play-in game against the University of Southern California Trojans that would determine who would merit a chance to be a member of the remaining 64 teams vying for the National Championship. Five shocking victories later, all against BCS con­ference teams, VCU has spurred some coaches and sports enthusiasts to call for even greater expansion to a field of 96 teams.

The Rams have persevered despite being bashed and criticized by college basketball analysts like Jay Bilas and Greg Anthony, who argued that the Final Four team did not de­serve a chance to play in the NCAA tourna­ment over other bubble teams like the Virginia Tech Hokies and the Colorado Rams. Ironi­cally, VCU’s unheralded domination thus far in the tournament might pave the way for a drastic change in the amount of teams that are able to experience March Madness. The VCU Rams’ decisive victories against college basket­ball powerhouses like the Kansas Jayhawks of the Big 12, the Purdue Boilermakers of the Big 10 and the Georgetown Hoyas of the Big East in concert with the nearly incomprehen­sible two-year run that the Butler Bulldogs are experiencing, have the potential to change the landscape of college basketball. Butler and VCU are proving that teams from mid-major conferences can legitimately compete against teams from the BCS conferences despite what the so-called experts say on the matter.

Arguably, the Rams are in the midst of the most improbable run that March Madness has ever witnessed. In ESPN.com’s tourna­ment challenge, exactly two people out of nearly six million competitors picked this Fi­nal Four correctly. For the first time in Final Four history, there are no one or two seeds remaining. Furthermore, this Final Four eas­ily exhibits the highest combined seed total in NCAA tournament history (26).

Although madness is usually attributed to the NCAA tournament, the VCU Rams’ astonishingly dominant run through elite col­lege basketball teams makes this tournament feel bizarre rather than just intense. VCU de­feated USC by 13 points, Georgetown and Purdue by 18 each and No. 1 seed Kansas by 10. Also, in a truly gritty and commend­able performance in the Sweet 16, the Rams were able to surmount the tenth-ranked Florida St. Seminoles in overtime behind a game winning lay-up in the closing seconds by Bradford Burgess. That close victory ad­vanced the team to the Elite Eight against Kansas, who had only lost two games all year and was coming off of an impressive 11-game winning streak.

Led by 33-year-old head coach Shaka Smart, VCU continues to prove the doubt­ers wrong in a resounding fashion unlike any underdog that has come before them. Smart shows his players videos of the analysts pick­ing against his team so that his players can rel­ish and revel in the underdog role. Clearly, his players have responded to this tactic.

The highest seed to ever win the NCAA tournament was the Villanova Wildcats who were a No. 8 seed in 1985 and, thanks to the VCU Rams in the 2011 NCAA tournament, a No. 8 seed in Butler will actually be favored. Though they were so very close to winning the National Championship last year, But­ler came into the tournament as an under­dog again. VCU, however, has made sure that, at least for one game, Butler will be the odds-on favorite.

Resolve, confidence, consistent shoot­ing and excellent defense are the staples of a VCU team that has allowed them to achieve immense success in the tournament. Right before tip off, Kansas forward Marcus Mor­ris said to VCU point guard Joey Rodriguez, “You guys have had a good run, but now its over.” Rodriguez responded to Morris with a “we’ll see.” Nobody other than the Rams themselves could have realistically expected to see a ten- point victory in their favor en route to the Final Four. VCU caused a bar­rage of turnovers and contested shot after shot from the Jayhawks who only managed a miserable 31 percent from the field. The Jay­hawks blamed themselves after the game for missing too many open shots. Conversely, the Rams attributed the off-night to their persis­tent up-tempo style of defense that they like to call “havoc.” The team was led in its bout with Kansas by Jamie Skeen, who came into the game averaging around 15 points and sev­en rebounds a contest. By playing against the Morris brothers, who most likely will be top- 15 picks in the next NBA draft, Skeen elevat­ed his game and his own draft status. He had only made 29 three-pointers the entire year, but against the Jayhawks he contributed four crucial shots from downtown. The threes were just a part of his monstrous evening, which consisted of 26 points and 10 rebounds, and lead to Skeen’s selection as the Most Out­standing Performer of the Southwest regional.

March Madness earns its title because of the unpredictable and inexplicable out­comes which inevitably take place during ev­ery NCAA tournament. With that said, the VCU Rams are currently on one of the most remarkable runs that an underdog has un­dertaken in the history of sports and, should they win it all, it might be the greatest feat in recent memory. I did not compose a bracket this year and I take solace in my decision be­cause I know there would not have been 3 perfect Final Four brackets. Still, I am only discouraged to complete a bracket next year thanks to the VCU Rams and all the crazy complications that come with them.