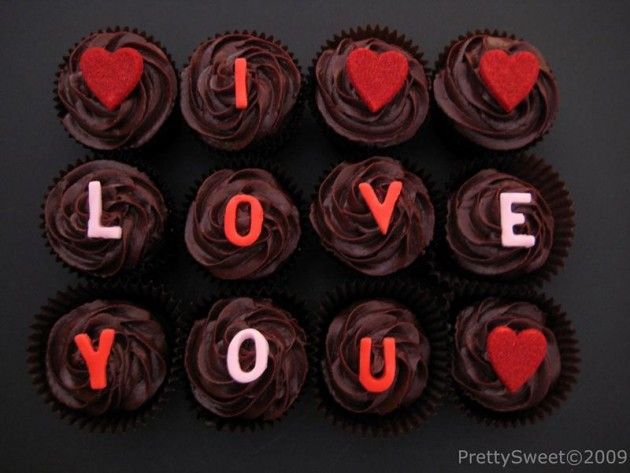 This is definitely the season when everyone goes a little bit kooky: Valentine’s Day. To me it seems that there are two very different ideas surrounding the day: one of love and one of sex.

They might not be mutually exclusive, but there are those who expect a red heart card as opposed to a cherry-flavored condom or dental dam. What does the difference mean, other than you should buy dinner either way? It means that your focus of the day determines what you’ll be expecting for yourself and for others, and this perspective of either/or can take us to some very interesting places.

I would never consider myself much of a hippie, but sometimes it seems like our country is further away from the era of “free love” than it should be.

Abortion, sexuality studies, homosexuality, greater marriage equality – the acceptance of these ideas and more from that period are still prominent today.

There are groups of people na­tion-wide who work to roll back the work of the past half-century on these subjects, seeing them as going too far for any number of reasons. Until this week when the wording was finally changed, the H.R. 3, “No Taxpayer Fund­ing for Abortion Act,” included a clause which would have re­defined rape as “forcible rape,” excluding instances where the woman (raped men aren’t included) was unconscious, drugged, under 18 (statutory), or if she had a mental illness. No more free love, only questionable sex.

Turning to queer things, most of the focus of the discourse on LGBTQ issues is about sex. Sad, but true. Our society is concerned, wondering who is having sexytimes with whom, and how they are doing it. This comes to fruition through abstinence educa­tion, safe-sex discussions and institutions of marriage, among others. Simply think about sex and you’ll reach some point where you discover some kind of sex that is weird and that is where your line gets drawn, where relationships between people are defined by what kind of sexual act they could do together, whether it is a possibility or a reality. Regarding the LGBTQ community, the focus of people is on the act of sex rather than anything else. I think our society forgets that there is ever anything more involved in any relationship.

While it might be the queer community which talks about it most often, the entirety of society has had to deal with regulation of sexual unions. The terms “heterosexual” and “homosexual” were both developed as terms for abnormal sexual desires; medical dictionaries at the turn of the twentieth century describe both terms in reference to “sex­ual appetites” outside of reproduction or marriage. The origins of both terms are very much clinical.

So the next time you are adamant that you are, in fact, totally hetero, it definitely means that there is something abnormal about you.

Since the national focus on LGBTQ rights has publically hinged on marriage for a long time, most people probably think that is all that queer people want.

Yes, we want to destroy your in­stitutions, bring about some apoca­lypses and whatever else you can think of.

I don’t even know how I have time to go to class with all of this planning that has to get done!

Yet what society misses is what necessitates the want for marriages: love.

The care that is between two people, the desire for a family, for children, the recognition and ac­ceptance of them as a monogamous couple for life – these things are lost by a societal fixation of men put­ting unspeakable things in unspeak­able places, or women pleasuring each other without the oversight of a male.

The cognitive jump right to the sexual act invalidates what queer people go through, who we are and the types of relationships we experience that are just as boring, exciting, deep, shallow, sexual and loving as those who are not queer.

One might be easier to define than the other, but good luck with both.

Maybe neither can be adequately explained without a manual, but my thoughts for both are that if you think you’re doing it, then you’re doing it. Just hope that your partner(s) in love or in lust feel the same way.

Happy Valentine’s Weekend, then! It is as good of an excuse as any to get close and cuddle on these chilly nights. Just make sure you get the right presents for your honeys, because if you don’t, you might not be getting any love no matter how you look at it.