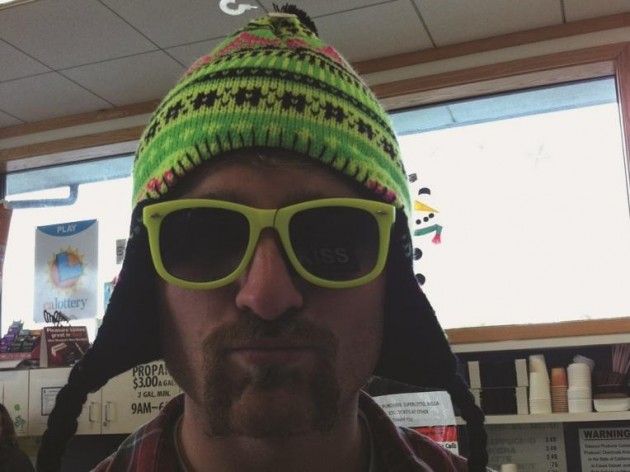 It wasn’t until early January, after being bribed by his family, that senior Julian Michaels finally shaved off his mustache. Michaels was just one of several Colgate students who sported mustaches during the month of November in order to spread awareness and raise money for Prostate and Tes­ticular Cancer. This rapidly grow­ing movement takes the idea of “No-Shave November” and uses it as a global health effort. It’s called “Movember,” and the organization raised $42 million last year alone.

The idea started in Mel­bourne, Australia in 2003 and the movement has spread to the US, the UK, Canada, New Zealand, Ireland, Spain, South Af­rica, the Netherlands and Finland. “Mo Bros,” those growing mustaches, register at Movember.com and re­ceive donations from friends and family on the site. Movember United States uses these donations to benefit the Prostate Cancer Foundation (PCF) and LIVESTRONG, the Lance Armstrong Foundation.

Mo Bros start on No­vember 1 clean shaven and grow and style their mustache for the rest of the month, spreading awareness and raising money along the way. And while it’s only men that can grow the mustaches, many women also play a large role by helping to re­cruit others and raise funds.

Prostate cancer affects 1 in 6 men worldwide and testicular can­cer is the most common form of cancer affecting men ages 18 to 35.

Last year at Colgate, members of the men’s rugby team and Sigma Chi raised over $5,000.

“The men’s rugby team prides itself on philanthropy and com­munity involvement,” senior and men’s rugby team captain Michael Danahy said, “but Movember means a lot more to us than most projects. Each year, I am pleasantly surprised by the support that our student body shows for this fight, but I’m unpleasantly surprised by how many of our students have been affected by the disease in one way or another.”

Both Michaels and Danahy have family members who have been af­fected by cancer, which led them to become involved with Movember United States.

“Once my dad told me about our family history with the cancer,” Michaels said, “I took the cause a lot more seriously and put in a lot of effort to raise money, invite peo­ple to the team and of course grow a great mustache. It’s a real conver­sation starter when someone has a fu-man-chu.”

A member of Phi Delta Theta (Phi Delta) and the rugby team, was diag­nosed with Mediastinal Germ Cell Tumor (cancer) over winter break.

“The importance of this fight has taken on new significance to Colgate Rugby as one of our team­mates has moved his ferocity and tenacity from the rugby pitch into his own battle with cancer,” Da­nahy said. The men’s rugby team, along with Phi Delta, has shifted its focus to aiding their friend in his battle against cancer by defraying some of the expenses for his family.

Michaels and Danahy will both be graduating in the spring, but as Michaels says, “As long as there are kids on the Colgate Still Reds Rugby Club, the Colgate Mo’s will live on.”