This Week at the Movies: “Tron: Legacy” 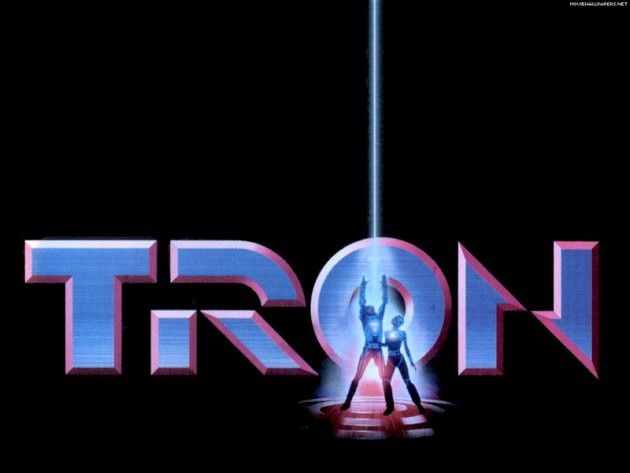 Tron: Legacy is an experience. Remember how Avatar changed the rules forever for visual effects and production design in 2009? Remember how it whisked you off to an intricately imagined pal­pably realized world? Well Tron: Legacy might just be the next in line. This is one of those movies that actually justifies the price of an IMAX 3D ticket. The 3D actually makes the world a reality for the viewers, instead of just throwing space junk off the screen. Don’t expect too much story-wise, but Avatar had a ridiculously clichéd plotline too.

The movie begins with the disappearance of Kevin Flynn (Jeff Bridges), the CEO of ENCOM International, which leaves his son, Sam Flynn (Garrett Hedlund) an orphan. Twenty years later, a Board of Directors takes control over ENCOM and at­tempt to make drastic changes to the company that deviate from Kevin Flynn’s original vision. Sam, the primary shareholder, who doesn’t care much for the company, puts a stop to their plans with some high-tech gadgetry, which is what he has been doing every year for the past decade.

Alan Bradley (Bruce Boxleitner), an ENCOM executive and one of Flynn’s lifelong friends, tells Sam about a page he received from Flynn’s old arcade. Sam explores the arcade, and suddenly finds himself transported to “The Grid,” the virtual world that rivals Avatar’s Pandora. Sam finds himself thrown in as a participant at a game arena, where he eventually beats everybody and gets to face the champion Rinzler.

Rinzler realizes that he is not a program, but a human being, and takes Sam to Clu (a digitally de-aged Jeff Bridges), a program created by Flynn in his own image to create the perfect world. There follows an unbelievable “Light Cycle” match, and just as Clu is about to kill Sam, Sam is rescued by Quorra (Olivia Wilde). Sam is taken to the Outlands, where his real father now lives. Flynn tells his son about how he was betrayed by Clu many years ago. The Grid had started produc­ing conscious “isomorphic algorithms” (ISO’s) which Flynn believed paralleled creation, and could answer mankind’s most persistent and tantalizing questions. Clu, with his one-word mandate of “perfection,” committed “genocide” against them, because he believed them to be imperfect.

Sam realizes that he needs to get back to the real world to delete Clu. And to this end he meets with Zuse (Michael Sheen), the owner of The End of the Line club. Sam is betrayed by Zuse, and barely escapes with the help of Quor­ra and his father. It is further revealed that Clu wishes to escape to the real world through the portal that Sam created when he entered The Grid. The rest of the movie centers on this fight to the finish, and some basic moral education.

Tron: Legacy suffers from many shortcomings. The plot is kind of “out there”. It’s cookie-cutter sci-fi, though it painfully pretends to be other­wise. The acting is mostly wooden, and where there is emotion, it is directed at and tailored for the lowest common denominator of a blockbuster audience. First-timer Joseph Kosinski makes some interesting directorial choices and manages to re­deem the movie to a small extent. Yet, in the end it’s still lacking.

Where the movie hits a home run is with its production design. The special effects in this movie are shamelessly futuristic and simply astounding. It is worth repeating, Tron: Legacy is an experience. It’s a smashing visual treat. The score by Daft Punk (who have a special appearance in the movie) is almost perfect. Indeed, this score is the only thing in the movie that keeps up with the amazing visual effects.

Tron: Legacy manages to create an alternate world to awe-inspiring perfection, which is the first mandate of cinema. For this reason, try to see Tron in IMAX 3D.