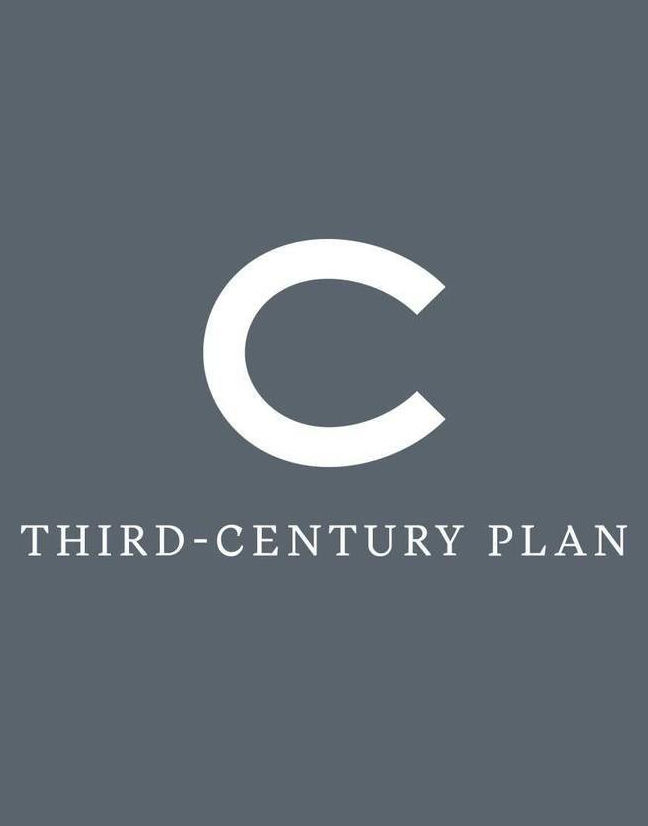 The Student Government Association (SGA) and the Office of the President hosted a Town Hall with President Brian Casey on Wednesday, October 30 centered around Colgate’s  Third-Century Plan. The event took place in the Hall of Presidents from 5:30 p.m. to 7:00 p.m. According to Senior and Co-Vice President JJ Citron, the SGA executives planned the event to inform Colgate students about the future of Colgate with regards to student life, Middle Campus planning, as well as diversity, equity and inclusion planning.

Before outlining the details of the Third-Century Plan, Casey first addressed the racist message that was written on the whiteboard of a suite in the Bryan Complex, which was reported the prior evening. Casey urged attendees to go to the SGA-sponsored speak-out following the conclusion of the Town Hall in the Edge Café.

Casey then spoke about the Third-Century Plan, which, according to him, includes four major sections: Attracting and Supporting Outstanding Students and Faculty, Strengthening the University’s Academic Enterprise, Enriching the Student Experience and Improving the Campus and the  Environment.

Following Casey’s remarks, SGA Co-Presidents Kate Bundy and Christian Johns, and Co-Vice Presidents Ayah Elarabi and Citron joined President Casey on stage. They each asked him questions that had been posed by Colgate students and community members. Questions pertained to all areas of Colgate’s community, ranging from inquiries about multicultural Greek Life, No-Loan financial aid initiatives and improving the structure and physical design of the campus.

According to Citron, she and the other three SGA executives hoped this portion would help bridge the gap between the students and the administration.

“The event represented the first time where students could learn about the plan directly from President Casey,” Citron said.

Bundy said that she was particularly pleased by the student-posed questions and how they contributed to the Town Hall.

“I loved that we asked questions that were submitted by students because it felt more personal than just being a powerpoint presentation. I was definitely hopeful that the questions made it a unique version of the Third-Century Plan tailored to what students wanted to hear about,” Bundy said.

“I went to the Town Hall meeting with the hope of learning more about the future of Colgate University and let me just say, my expectations were more than met … I believe that the University as a whole received well-needed knowledge about our future,” Barrentine said.

After the event, President Casey explained why he feels events like these hold significance on campus.

“It’s really rare to be able to talk to students about strategic plans. Most university administrations don’t do that, so I think tonight was effective in being able to convey what I think is going to happen over the next couple of years. I hope we can do this on a regular basis, I think we ought to tell students what we’re doing, and I hope to again,” Casey said.