An Interview with Rising R&B Artist 3amsoundz: What It’s Like Breaking Into the Music Industry 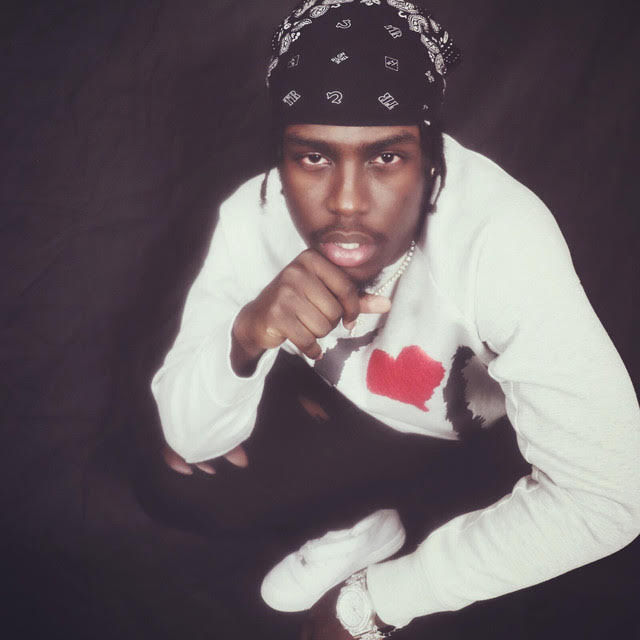 When did you start making music?

When I graduated high school in 2015, my friend, Tyler Baker, was great at free styling and he made it seem fun to me. At that time it was more something to do when I was bored opposed to something I’d take seriously. A song we made called “Sponsor” led us to our first performance at The Shelter, famously known from the movie 8 Mile.

I officially started making music in June 2018, which started with a track called “Want You.” It was a collaboration between Nxtday and myself, which would later end up being a single off our project Late Night Drives: Phase 1. This was my first time being in a studio with an actual booth, rather than being in a garage or basement. This was the official start of my music career.

Are you signed yet?

No, I am not signed to a label though I do plan to start one. I have put together a team of artists from various states who I collaborate with regularly and assist with their music in hopes to start a label in the near future.

What made you decide to start pursuing a music career?

What made me decide to start pursuing a music career is the feeling creating music gives me. It makes me feel alive and I can see myself doing this for the rest of my life. On top of that, people were telling me to drop out of college to pursue music because I had a “gift”. Something I always took as a joke.

Can you walk me through Paradise Falls?

My inspiration for this project was mainly the intimacy in early R&B music. I wanted to bring back that R&B music that had that love-making aspect in it. I feel like a lot of music of today really lacks in the soul department so I wanted to bring that back along with my own swag.

The title came after the project was finished. Paradise Falls is not only supposed to be a vacation resort, but it is also ironic within the music and the order of the EP—from the first song being “Avatar Sex” and asking the listener if they’ve had sex by the ocean and other ‘exotic’ places, which triggers fantasy from the listeners. The second track, “Sept. 1st,” goes into more detail of the fantasies implied in the first track. Which takes us to the third track, “Melaj Nights,” which is the climax of the fantasy portrayed in the first track. Over the course of the eight-song EP, we start from the sexual fantasy in description to the final track,“Turn Up Mamacita,” which is the end of the trip/vacation, implying that I had fun down the road but I’m ready to settle down.

My writing process is very simple. I listen to the beat with my eyes closed and try to listen for what the producer is trying to express and I write accordingly, matching the exact vibe brought by the maker of the beat. If there is no beat, I project what I’m going through in life on paper and give myself a core idea of what I want to write about for the day. I usually write my songs in five-15 minutes tops. I’d say my average time writing to a beat is around seven minutes.

What I see in 2020 for myself is a lot of traveling. My plan is to travel around the country next year, introducing my music to new audiences. By doing shows and just simply meeting people.

“Melaj Nights” was your first video and one of your most popular singles. Can we expect another video for another song off Paradise Falls?

Yes, a few videos from the project are in the works as we speak. Hopefully we  will be able to get them out by February 2020.

I’ve noticed a lot of purple. Purple lights in “Melaj Nights,” purple on the album cover. Is purple your signature/favorite color?

Purple is my favorite color, also my signature color. I feel like the color purple is an intimate color and it fit the theme of the sound I was aiming for with this project.

What artists are you currently listening to?

The artists that I listen to regularly and am inspired by are:

Drake, The Weeknd, Jorija Smith, Rihanna, Bryson Tiller, PartyNextDoor, Trey Songz, Chris Brown and more. I also listen to a lot of 90s & 00s R&B, along with a lot of underground artists that inspire me such as Soledad (who is featured on the album), Nxtday and more.

Tell the people something they don’t know about you yet.

Something people might not know about me is that I make music strictly for the love of music. Most people are in it for the money and fame. I simply make music because it brings me joy. Another thing about me most people may not know is that I’m also a dancer and I input choreography within my shows to be more of an entertainer rather than just another artist that sings their songs on stage.

Listen to Paradise Falls on Spotify.