Hollywood on the Hill: Project Updates 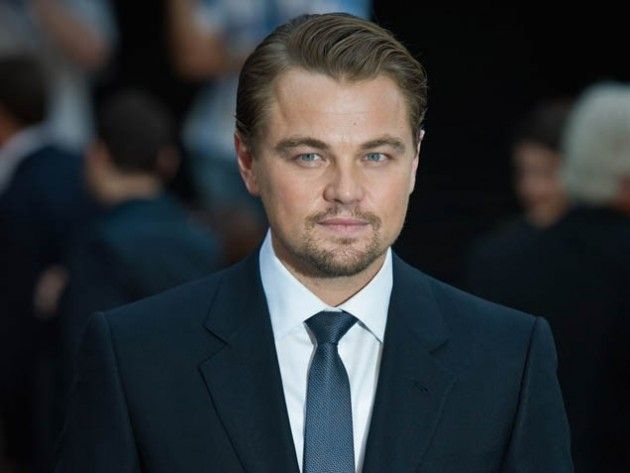 The next wave of Hollywood film projects are finalizing their casts before Christmas. Stu­dios and agents are scrambling to find stars to fill some of the most coveted roles of 2011 and 2012. A project I am looking most for­ward to is the announcement of a new Great Gatsby, which will be directed and written by Baz Luhrmann (Moulin Rouge, Romeo + Juliet). It has been an­nounced that Luhrman will be team­ing back up with Leonardo DiCaprio for the part of Gatsby. DiCaprio is the most premiere actor in Hollywood to­day and I believe he will absolutely kill the role. There were rumors of Brad Pitt taking the role, but I feel like Di­Caprio will bring more emotion and depth to the part.

The part of Nick Caraway has re­portedly been given to Tobey Magu­ire. Maguire, who has never been able to really break out from being thought of as just Spiderman, now has a chance for a big time role. Both actors look the part of Gatsby and Caraway, respectively. As for the main love interest, Daisy, the studio is deciding between Re­becca Hall, Amanda Seyfried, Kiera Knightly and Abbie Cornish. While Kiera Knightly is the biggest name on the shortlist, I see the studio going with Amanda Seyfried. The part of Daisy needs to be a ditzy yet psychotic blonde. Seyfried has proven that she can play this role and I see her breaking out next year in her adaptation of Red Riding Hood.

In other casting news, Emma Stone (Super­bad, Zombieland, Easy A) has been cast as the love interest in the new Spiderman starring An­drew Garfield. Stone, who is known for her sar­castic humor and hot red hair, will do a better job than the boring Kristen Dunst did.

Excitingly, the cast of The Hangover Part II is set. Every character from the original is back (including Mike Tyson) and there is an addi­tion of Liam Neeson (Taken). The studio has been quiet about what Neeson will be doing in the film, but the actor told reporters the part will be similar to Tyson’s in the original.

Similarly, the entire cast of Ghostbusters 3 has been announced. Directed and writ­ten by Ivan Reitman, there are little surprises in the cast. The film will star Harold Ramis, Billy Murray, Dan Akryod, Ernie Hudson, Sigourney Weaver and a rumored Anna Far­ris. The project has been in the works for over a decade, and I am excited to see what the old crew can do with the new CG graphics that they did not have 20 years ago.

Another project I am very excited about is the upcoming biopic of Harry Houdini. It was announced that after he finished Wol­verine 2, Hugh Jackman will be putting on the black top-hat and play the world’s most famous magician. This is a perfect casting. Jackman played a magician in Nolan’s film The Prestige (which is one of my favor­ite films), and he looks like Houdini. The supporting cast has yet to be an­nounced, but rumors of Nicole Kid­man as Houdini’s love interest are spiraling around Hollywood.

In the last and most exciting piece of Hollywood news, Christopher No­lan’s newest Batman now has a title: The Dark Knight Rises. The usual suspects have all signed on (Bale, Freeman, Old­man and Caine), but Hollywood is ea­gerly waiting to see who Nolan will se­lect as his villain and Bruce Wayne’s love interest. Reports sprung up on Monday morning that Vera Farminga (Up in the Air, The Departed) has been contacted by Nolan to read for the part of Wayne’s love interest. Rumors have also spread that Tom Hardy (Inception) and Eddie Murphy have both been contacted to play the villain in the film. Hardy was fantastic as Eames in Inception and has a slew of mov­ies coming out next year that could elevate him to superstar status by the time The Dark Knight Rises opens. Nolan loves Hardy and claims that he was one of the key factors to Inception’s suc­cess. While Eddie Murphy has denied that No­lan has contacted him, Batman fans have been urging for over a decade that Murphy would be a perfect Riddler. Whoever Nolan picks, Hol­lywood will be excited for what will surely be the most anticipated movie of 2011.