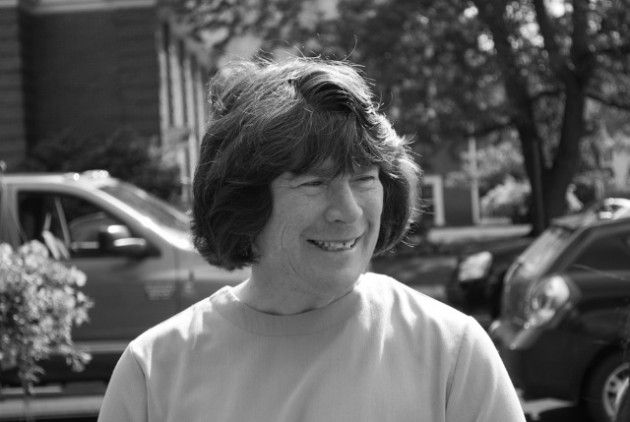 Though it may be small geographically, the vil­lage of Hamilton plays an immense role in every­day life here at Colgate. Working behind the scenes to provide both students and residents with the ser­vices they need is Mayor Sue McVaugh, who has devoted 15 years of her life towards improving the community within Hamilton.

A graduate of Swarthmore University, McVaugh did not move to the area until her hus­band Bob McVaugh, Professor and Chair of Art and Art History, was offered a position at Colgate 30 years ago. McVaugh entered the political scene in 1996, when she ran for trustee. She served on the board for nine years, and then was elected as mayor, a position she has held for six years.

Given its size and location, the village of Ham­ilton has accomplished an impressive amount. “Most of the services come from the village. We have 24-hour police protection and a volunteer fire department that does a wonderful job. We have our road crews and we own our own airport and utility company,” McVaugh said.

The village has also focused on local altru­ism. “I’m really proud of the things we do in the village. One of the greatest things happened five or six years ago. We noticed that a lot of trees were dying, and some were dangerous to power lines and to people. Our plan was to cut 20 and plant 20. But we ended up cutting 20 and planting 100. We’re trying to keep trees for the next generation,” she said.

The close relationship between Colgate and Hamilton provides unique experiences for the community at large. “By Colgate be­ing in Hamilton, we have brought in a lot of different people who would not live here otherwise,” she said. McVaugh herself has been a part of many Colgate events, which shows how integrated the village is with the campus. “I think it’s extraordinary that I was asked to speak at the inauguration of Presi­dent Herbst. Even over the summer, I gave Herbst a tour of the village,” she said.

Colgate students in particular intersect with the village of Hamilton on many levels, which McVaugh states has both positive and nega­tive effects. “[The students] triple our popula­tion, and are in general younger than the aver­age Hamiltonian. They have more ready cash, which is great for business,” she said. However, the relationship between students and residents is not perfect. “There has been destruction of private property, and things like that are very frustrating. I think a lot of it is alcohol-related. Between the hours of 6 a.m. and midnight the students are great, ” she added.

Despite these certain issues, McVaugh over­all expresses her admiration for Colgate and the people it draws. “We always hope that some­body will graduate from Colgate and want to stay around Hamilton,” she said.

The village of Hamilton and Colgate combine to form an intimate community of both students and residents. This type of close-knit relationship is unique to most college towns, and with the hard work and dedication of McVaugh, has been pleasantly maintained throughout the years.