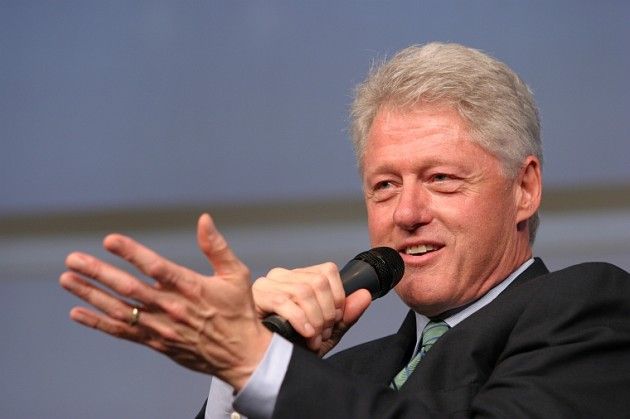 When House Republicans unveiled their “Pledge to America,” it was hard not to get a sense of déjà vu back to the 1994 midterm elections. Back then House Republicans, led by Newt Gingrich, were trying to capture a majority in the House, while fighting against a President embattled by a health care bill that failed to pass. Several weeks prior to Election Day, Republicans unveiled an ambitious plan called the “Contract with America,” made up of several principles and bill proposals.

The rest is history; that November, Republicans took control of the House and the Senate, holding both, until losing the Senate in 2000. More importantly by 1998, for the first time in decades, the budget was balanced and unemployment was low. The Contract with America was deemed a success.

Now when you get down to the specifics, many of the bills proposed in the Contract with America did not actually pass. The one bipartisan bill that did pass was a bill giving President Clinton a line item veto over the Congressional budget and was eventually deemed unconstitutional by the

However, if you evaluate the Contract with America as a set of principles that resonated with the American People, and as an election tool that provided an opportunity for a Republican Congress to balance the budget with President Clinton and the Democrats, it

clearly was a resounding success.

Back to 2010, our budget and economic problems are even bigger. We are embroiled in an expensive war that has gone on for a decade. An expensive healthcare bill, that did pass, needs to be paid for. And today, mandatory non-discretionary spending, i.e. Social Security, Medicare, Medicaid and net interest on the Federal Debt, encompass over two thirds of the Federal Budget.

In 20 to 30 years from now, when we send our kids to college, those four items alone will completely exceed all government revenue. That means no money for defense, education, infrastructure, science and other vital areas.

First and foremost it is an election tool. Its rhetoric is designed to appeal to and assuage the anger many Americans feel about the direction of the country and of the government. It disproportionately focuses on the pork barrel projects that anger Americans, but only make up far less than one third of the total budget. It is skimpy on the mandatory entitlement spending that makes up two thirds of the budget, Social Security, Medicare, Medicaid programs which benefit senior citizens, who incidentally vote in the greatest numbers. The Healthcare Reform Bill passed earlier this year, will probably be impossible to repeal as long as President Obama is in office. And many of the tax cuts may be watered down and structurally impossible.

If 2010 is like 1994, if a Republican controlled Congress working with President Obama can balance the budget and can restore confidence in government, then the Plan succeeds and America wins.