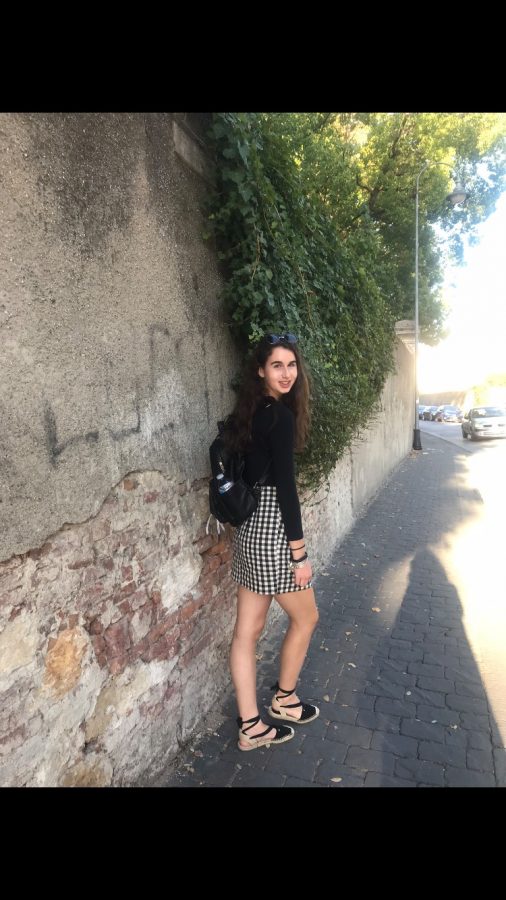 Following a passion for international relations, first-year Maggie Aulman spent her summer and fall as an intern for The Borgen Project, a national nonprofit organization focused on reducing global poverty by making it a priority of U.S. foreign policy.

As a public relations and marketing intern, Aulman focused on the public appearance of The Borgen Project as well as congressional relations.

“Most recently, I went to Albany, and I met with the office of Senator Kirsten Gillibrand as well as Congresswoman Elise Stefanik and discussed why it is important to increase foreign aid and support certain key bills like the Keeping Girls in School Act,” Aulman said.

Aulman says her passion for global affairs stems from her dual citizenship, as her mother is originally from Canada.

“I’m really interested in international affairs, and I really wanted to do something that was practical. It has been a really interesting and beneficial experience getting that first-hand opportunity,” Aulman said.

Aulman is hosting an event on October 24 in the West Hall lounge where she will be discussing why the United States should do more to support global poverty and explain how to contact congressional representatives. Stop by if you want to see Aulman and her passions in action!