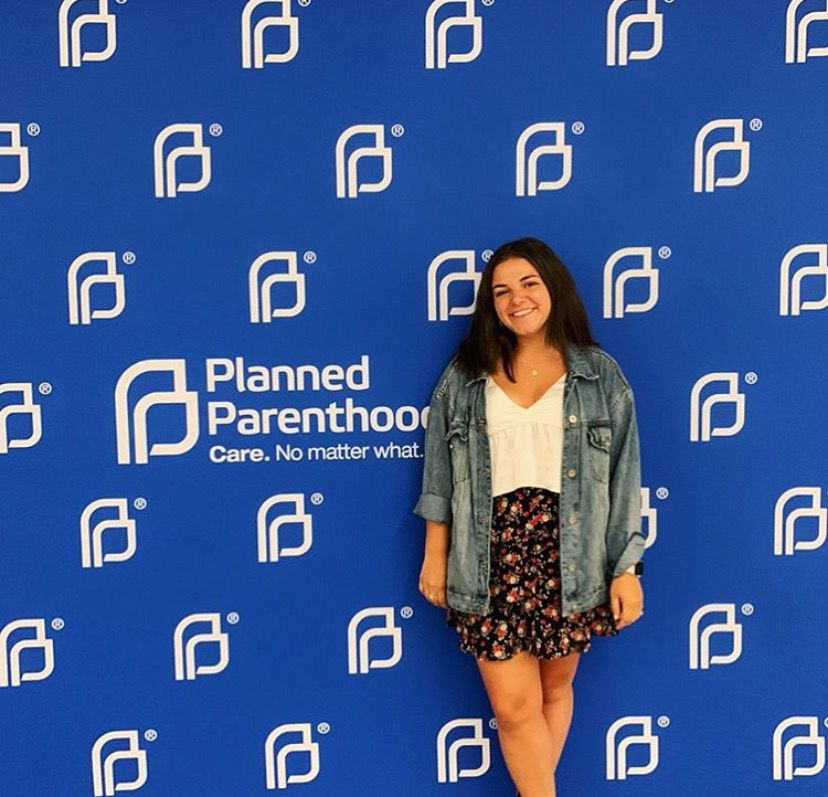 Senior Hannah Adkins worked as an intern with the Planned Parenthood Federation of America’s New York City office this summer. Specifically, Adkins served as a development intern within the non-profit’s principal and major gifts department.

Some of Adkins’ primary responsibilities included doing internal audit and gift processing work to help the operations team on the back lines. The department she worked for mainly dealt with donations and gifts ranging from 25,000-250,000+ dollars, which Adkins found both surprising and intriguing. “It was awesome seeing how many donors have been with Planned Parenthood for such a long time,” Adkins said.

Since Adkins’ first semester in Hamilton, she has demonstrated her drive to help others through her involvement with many student organizations. Adkins has served as president of Colgate’s Delta Tau chapter  of Gamma Phi Beta, organizing and overseeing philanthropic events and fundraisers, including the chapter’s annual Chili Cook-Off each fall. Adkins is also a member of the Student Government Association (SGA) where she served as a senator before being elected as the executive advisor to the current administration. Aside from her notable leadership positions around campus, Adkins is also an active member of Konosioni Senior Honor Society as well as Link Staff and Sidekicks.

Looking back on her experience this summer, Adkins is thankful for the opportunity to work for such a great cause.

“It was incredible to witness firsthand how an organization as influential as Planned Parenthood responded to attacks on our rights from the current administration,” Adkins said.

“My favorite parts of the job were working with so many committed and passionate people on a daily basis.”