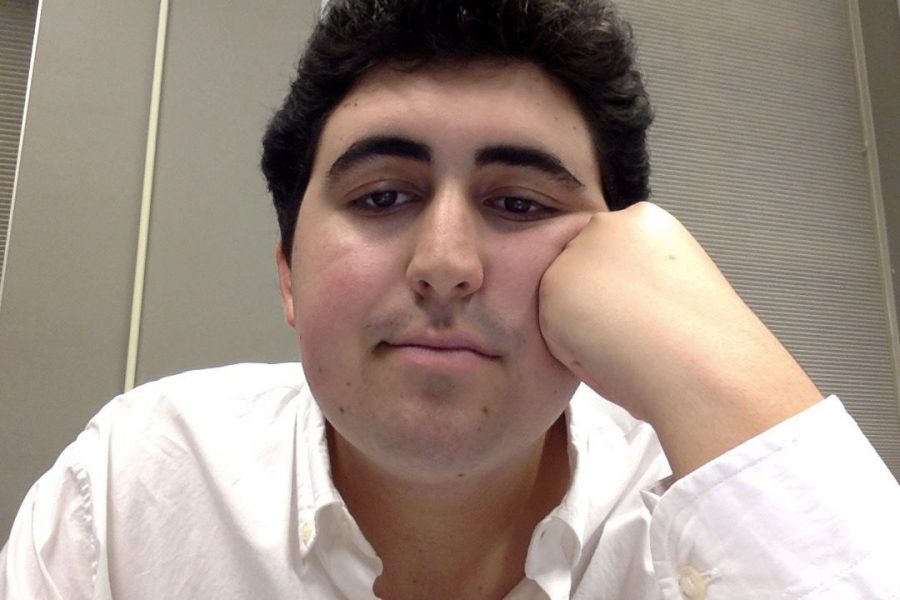 In just his second year at Colgate, sophomore Wynter Schnell from Pound Ridge, New York has immersed himself in the university’s extracurricular opportunities. Schnell was elected as a Student Government Association (SGA) senator and served as a Maroon-News staff writer. He co-hosted the WRCU radio show, “In the Kitchen” with fellow Pound Ridge natives Magnus Vogel, Sam Brotmann and Schnell’s current roommate Beg Gagnon. “In the Kitchen” changes their show’s theme every week, ranging from the recent science fiction/fantasy theme to Rick Rubin music this past week.

Now, in his second year, Schnell auditioned and was accepted to Colgate’s Experimental Theater Company (ETC) comedy improv group. The sketch comedy group performs two shows a year, one at the conclusion of each semester, and Schnell views the theater club as just as much of a social group as it is a performance group. Schnell is eager to work toward his goals in the SGA senate this year and strives to make a genuine impact for the student body.