The Haunting of Hill House: a Must Watch Chilling Series 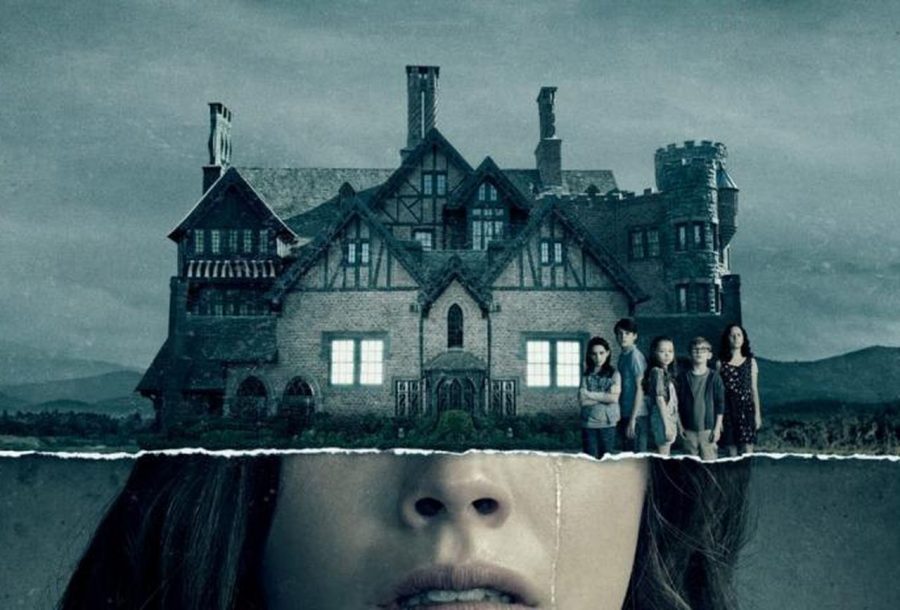 With Halloween only a few weeks away, it’s a perfect time to start binge watching the Netflix series, The Haunting of Hill House.

The series is loosely based on American author Shirley Jackson’s gothic horror novel written in 1959. The TV series follows various events in the house and how they affect the psyches of the family that lives within.

The premise of the show follows Hugh and Olivia Crain, as well as their five children, on their move to Hill House in order to renovate and sell the property.

The plot follows two different timelines, one following the five grown adult siblings, their relationships to one another and the way their past still permeates in their present, while the other traces back to the events that took place in their childhood. The show slowly unfurls the events that lead the family to flee the house one night after one culminating horrific moment that haunts the members of the family to this day.

The show gained a substantial amount of praise for a horror genre, as it won the Best Series category for the Fangoria Chainsaw Awards, and gained a lofty 92 percent approval rating on Rotten Tomatoes.

Notably, renowned horror author Stephen King, tweeted about the series saying, “I don’t usually care for this kind of revisionism, but this is great. Close to a work of genius, really. I think Shirley Jackson would approve, but who knows for sure.”

With a total of ten episodes, the series is long enough to keep you occupied during Fall Break, but short enough so it won’t encroach on your motivation to work once classes are back in session.