Being Right: How to Hunt Fox (News) 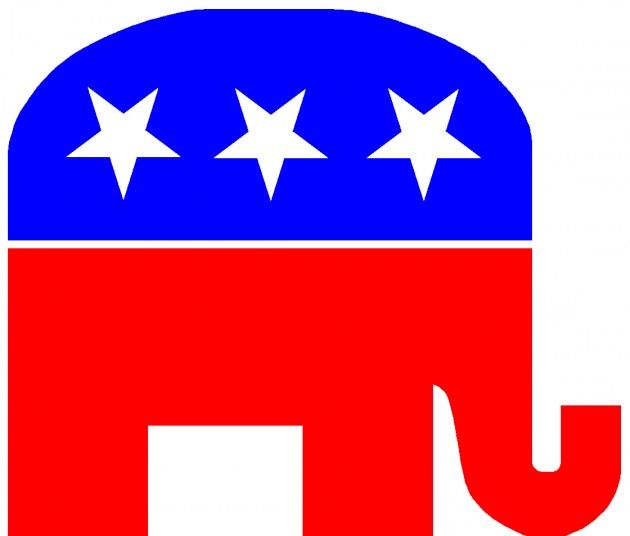 During the homestretch of the presidential campaign, Obama’s campaign dialed up the heat, aggressively confronting Fox News with pointed barbs from senior staff, surrogates and sometimes the candidate himself. In the last month conditions between the two sides have reached a boiling point. Washington Post Staff Writer Howard Kurtz put it best: “The Obama Administration is now fighting a three-front war: Iraq, Afghanistan and Fox News.” Jay Leno then got in on the act, quipping that “[T]he administration was raising another 40,000 troops – to fight Fox.” Preemptively I might add. First White House Communications Director Anita Dunn suggested that Rupert Murdoch and Robert Ailes’ Fox News operated like an arm of the Republican Party. Then White House Senior Adviser David Axelrod boldly claimed that Fox “is not really a news organization.” Agreeing with his colleagues, White House Chief of Staff Rahm Emanuel declared: “It’s not a news organization so much as it has a perspective. And more importantly, it’s important not to have the CNNs and the others of the world being led and following Fox.”

Last week the Obama Administration tried to exclude Fox News from the five-network rotational pool that was scheduled to interview “Pay Czar” Kenneth Feinberg. To their dismay, the administration’s efforts failed. The Washington bureau chiefs (Fox’s competitors) refused to comply with the administration’s efforts to isolate and exclude Fox News. Who can blame them? Fox has cemented itself as America’s most watched news network, much to the chagrin of its peers, but if the administration was to tell Fox how to behave, what’s to say that CNN, MSNBC or ABC aren’t next? It’s no secret that Fox News, unlike many of its peers, has raised serious questions about the Obama agenda. But Fox would be cutting itself short by not continuing its questioning of the president’s unpopular agenda.There is no doubt Glenn Beck, political commentator for Fox News, alleged that Obama was a racist. Just as there is no doubt Dan Rather used forged documents to bash President Bush, a scandal that ultimately ended his career at CBS. (The difference here is that Beck has never claimed to be an objective news reporter, unlike Rather.) But two wrongs don’t make a right. And that’s why the administration refuses to treat Fox like the rest of its peers.

What about the Left’s version of Fox? The all-opinion, totally non-journalism model at MSNBC has been tanking during the era of “Hope and Change.” MSNBC’s lineup after 6 p.m. is full of opinionated Leftists, most notably Keith Olbermann and Rachel Maddow. However, as Hot Air’s Ed Morrissey claims, “In truth, all three competitors practice mainly opinion journalism. On MSNBC they have zero straight journalism, Fox has its Special Report hour and some business news shows during the day, and CNN does somewhat more of it than Fox. Fox gets better ratings than before (they were consistently beating both before the election, too) because its opinion journalism offers something different than the Obama Hosanna Hours that appear on CNN and MSNBC. Fox offers a product that the other two cablers and the networks don’t offer, which is why their audience continues to grow.” With that kind of product line, it doesn’t hurt to have the White House contributing to the marketing campaign, especially for free. That’s why this White House campaign is ill-advised, and why it has backfired on them. Fox’s ratings are the highest they have ever been. Last February Obama told Fox News, “I don’t always get my most favorable coverage on Fox, but I think that’s part of how democracy is supposed to work. [W]e’re not supposed to all be in lockstep here.” Apparently things have changed.

It’s time that the President of the United States started acting like the President of the United States. For him to spend so much of his time and our tax dollars fighting a war with Fox News is not a good use of either. It’s time to attack the pressing issues of the nation including regaining a foothold in Afghanistan, his dwindling healthcare reform chances and continued high unemployment, which hit 9.8 percent in September, that sees no positive signs of reversing course any time soon.

Perhaps then he can sit down and have a few cold ones with Messrs. Murdoch and Ailes.