From Mic to Mike: A Performance by Posner 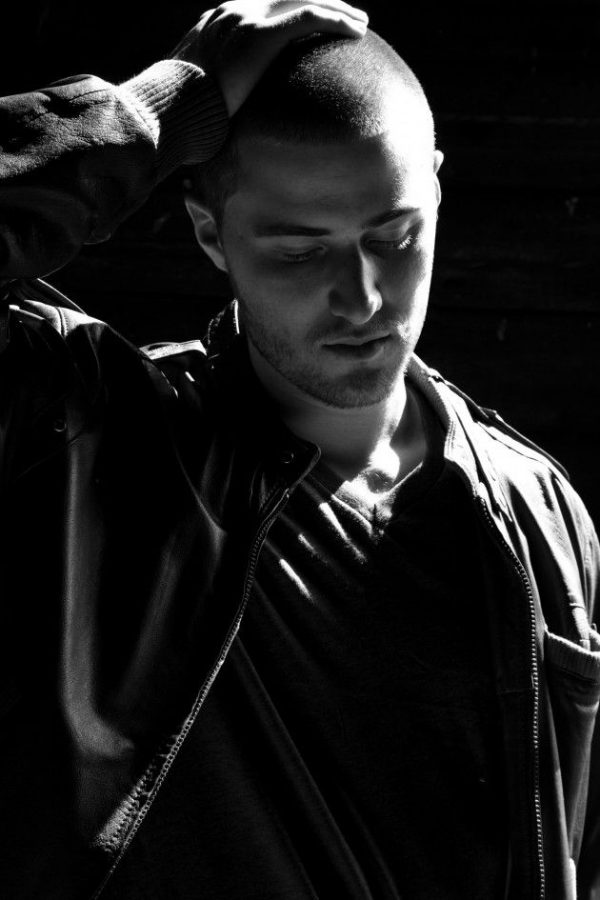 Last Thursday night, up and coming hip-hop star Mike Posner played a show in Beta Theta Pi’s dining room on Broad Street. The event was hosted by the Colgate Activities Board (CAB) and WRCU. Posner, best known for his songs “Drug Dealer Girl” and “Smoke and Drive,” played for about an hour and a half to a rowdy crowd of Colgate students, mostly first-years and sophomores, who helped transform what is normally a fraternity dining room into a lively dance floor. A true testament to Posner’s growing popularity, there were several students who came down straight from the library, forgoing some extra study hours in order to see their favorite new musician perform live.

Junior Leigh Fisch, who helped plan the event, was extremely excited to be able to bring Posner to the Colgate campus.

“Mike Posner is literally the next big hit and it was a really great opportunity to have him perform here. He had just released his newest mixtape that day and it was cool that everyone in the audience already knew all the words to his newest tracks. People loved it,” Fisch said.

That new mixtape, “One Foot Out The Door,” is available for free download online.

Posner first became interested in music in the fifth grade when he became the drummer for his elementary school band in his home-town of Southfield, Michigan. At the age of 13, he started making his own beats. When he was 17, he was featured as a vocalist on Detroit’s HOT 102-7. He released his first mixtape, “A Matter of Time,” on February 28, 2009.

Posner is representative of the fundamental changes in the modern music industry, specifically the rapid proliferation of new music through blogs and file sharing sites. He hasn’t even released a CD yet and he is already well known amongst college students all across the country, even playing on Last Call with Carson Daily. An industry that used to be among the most exclusive is now open to anyone with some musical talent and a laptop.

To those of us who know Posner for his music he is no different than any of the other larger than life personalities who reside in our iTunes libraries, but in reality he is not so different from those of us here at Colgate. He is currently a senior at Duke University and a member of the Gamma chapter of the Sigma Nu fraternity. He is a regular college kid, forced to deal with all the suffocating pressures that plague students all across the country, yet, he still manages to do what he loves. More so, he manages to thrive at it. He has collaborated with artists such as Kid Cudi, Big Sean and Wale, all of whom make up a new generation of rappers who are just waiting to take the reigns from old timers such as Jay Z and Kanye West. So, next time you’re bored in your dorm room with nothing to do, pull out your laptop, open up Garage Band and see what you can come up with. You never know what might happen.