What’s Left: Negotiating with the Enemy 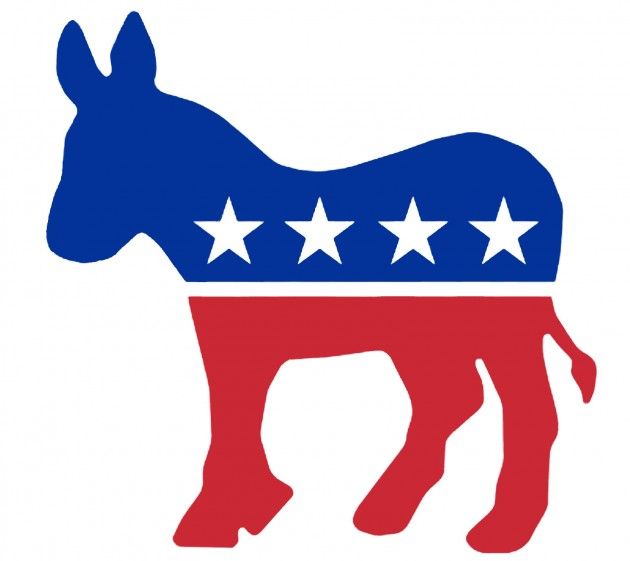 In recent weeks, Interim White House Communications Director Anita Dunn has stated that the White House now views the Fox News station as just another branch of the Republican Party. I think Dunn misappropriates her anger at the political commentators on Fox as a justification for disengaging with the station, which is notorious for its

The network plasters the moniker “Fair and Balanced” on all its programming, and while Fox is often neither fair nor balanced, the White House should still engage with the station.

The evening programming on Fox News maintains few pretensions about its political inclinations. A night of Fox News includes the partisan and over-the-top ramblings of commentators such as Glen Beck, Sean Hannity and Bill O’Reilly with the frequent guest appearances by polarizing conservative figures like Ann Coulter or Rush Limbaugh. Liberal commentators are rarely brought on as guests, and opposing liberal perspectives on issues are seldom validated.

Glen Beck (who has actually killed a frog on television) received but a slap on the wrist for calling President Obama a racist after a statement he made on Fox’s morning news show, Fox and Friends, where he stated “this president has exposed himself as a guy…who has a deep-seated hatred for white people or the white culture”. Sean Hannity and Bill O’Reilly spend their shows either launching conservative diatribes or unfairly attacking their on-air guests, while Red Eye’s Greg Gutfeld frequently makes blatantly intolerant remarks (i.e. insulting the Canadian Army).

News programming on Fox makes some effort to be fair in its coverage, even if it often places a greater emphasis on the blunders of the Democratic Party, while ignoring the faults of conservatives.

Dunn has even stated that she thinks Major Garrett, Fox’s White House correspondent, is a valuable member of the White House Press Corps.

President Obama, like many of his predecessors, entered the office of the presidency with a goal of bipartisanship and the hope that Democrats and Republicans could engage in meaningful discussion and cooperation. Even if Dunn’s statement that Fox News “is more of a wing of the Republican Party” is true, this should only provide further incentive to engage with the station.

As the White House embarks on an ambitious agenda, it should work to persuade and engage – not alienate – the Republican Party. In distancing itself from interacting with the opposition, the White House does itself a disservice because it deprives viewers of the opportunity to hear its perspective on issues that are important like health care and economic recovery.

Fox’s political commentators often spread misinformation about what the substance and purposes President’s policy initiatives, are quick to deem proposed legislation as evidence of a socialist agenda and attempt to inspire fear in their audience. Though the White House is justifiably wary of the network because of this, a policy of disengagement is an inadequate response.

Like it or not, Fox News has incredibly high ratings and reaches a large audience; if the White House increased its contact with the station (instead of waging a battle over the issue of partiality), it could at least try to offset some of misinformation spread by political commentators.